Remember the story of Anastasia Steele and Christian Grey. Sure you do. The movie was left on a cliffhanger and Christian let go of Anastasia. The book readers know already what is going to happen in the later half but-but-but just a bit of spoilers (Nobody minds that).

All of you do have the memory of Mrs. Robinson. Well, she will have a big role to play this time. Trust us, really big that is. She is the one who introduced Christian to the world of pain and pleasure. And we have one of the best actresses to play that role- Kim Basinger. Quite a perfect fit she is. When the cast shared her pictures and she was missing it did  give the fans a big shock. But you all can relax for she is there and she is there to stay. Kim Basinger will be playing Elena Robinson and create lots of problems in Christain and Anastasia’s life. It will end in a happy ending- that you can trust us with. 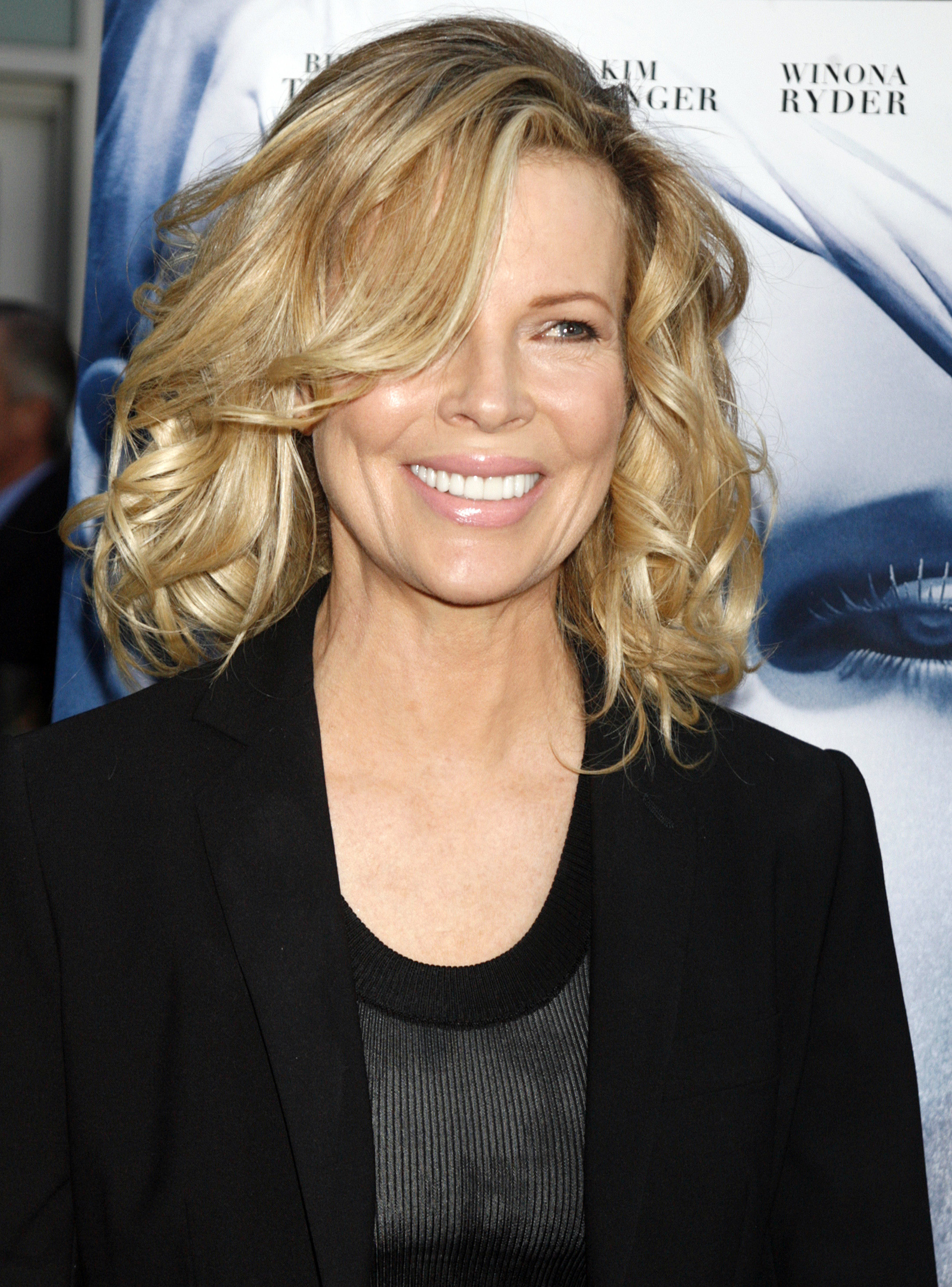 The actress, whose age is 62 years, looks as young as her early days - when she started her career in 1971 making guest appearances on TV shows such as Charlie’s Angels and Mcmillan and Wife. Best known for her roles in movies such as l.A. Confidential and I Dreamed of Africa, Basinger is a vegetarian and 5 feet and seven inches in height.

Slated for a release in Feb 2017 the posters with her alongside Christian and Anastasia is already stirring up the heat and trust us the drama is just going to spice up more. Associated with many stars like Joe Namath and Dale Robinette she also had a torrid affair with the very famous Prince. Ending it she married  makeup artist Ron Snyder-Britton in 1980.  However, they too got separated as she started dating Jon Peters and had an affair with Richard Gere too. She then met her second husband Alec Baldwin and married in 1993. After this, they appeared in many films together but soon they headed for a divorce as well. They have a daughter too who is Ireland Eliesse Baldwin. As of now, Basinger is in a relationship with Mitch Stone who is her hairstylist. Well, ironically Mrs. Robinson’s some traits do lie there with her. Just some. 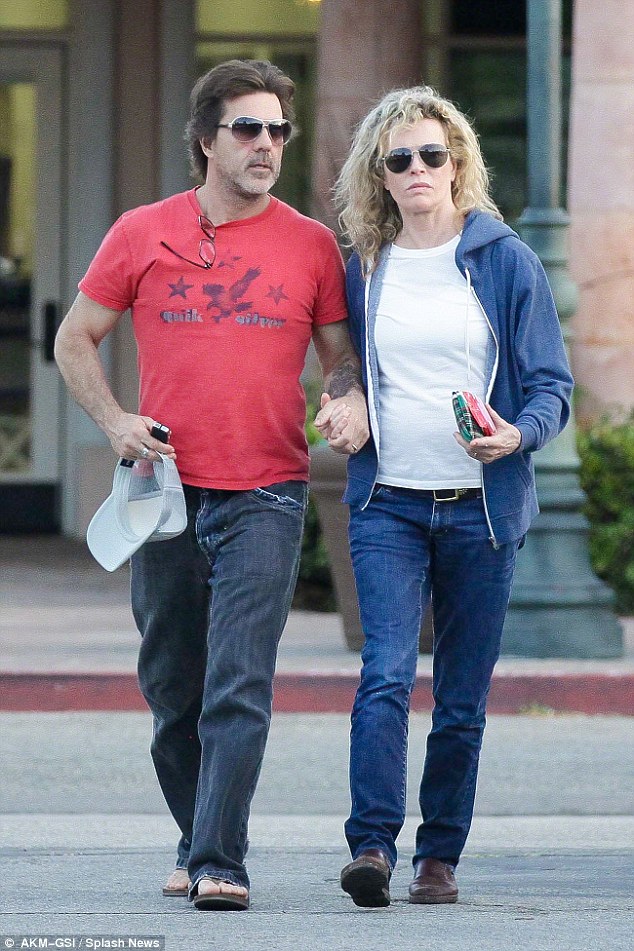 In spite of these,  the actress has a net worth of 62 million and we are very very excited for this sassy lady to perform as Mrs. Robinson. She Is the right choice for the  role, and yes this is definitely one of the more reason we are excited for Fifty Shades Darker.