Actress Jessica Alba Married her boyfriend Cash Warren in 2008. Know about her husband and children. Jessica Alba the gorgeous and talented actress from Hollywood has been married to Cash Warren. This married couple is living together since the year 2008. Jessica Alba and husband Cash Warren together till now have two children.

Jessica Alba and Cash Warren are now together for eight years. They have a happy married life and add on to their happiness is their children - two daughters Honor Marie and Haven Garner. Jessica and Cash met on the set of Fantastic Four and fell in love and eventually got married.

Jessica Alba and husband Cash Warren met on the set of Fantastic Four in the year 2004. Jessica was playing the lead role in the movie where Cash was a director's assistant. After few more meetings they gradually fell in love and in late 2007 they got engaged.

After maintaining their love relationship for almost three years, Jessica Alba and Cash Warren got engaged in 2007 and in a little while the couple announced that they were expecting a baby anytime soon. The news was given by Jessica's representative saying, 'I can confirm that Jessica and Cash are expecting a baby in late spring, early summer.'

This duo got married when Jessica was pregnant of eight months. They married in Los Angeles in May 2008 and in the same year they welcomed their first baby girl and named her Honor Marie Warren.

Jessica's explanation on her Honor's name, "I was having a girl's night and one of my friends said, 'If I ever had a girl – but I'm not having any more kids – I would name her Honor." "That's a great name for a boy or a girl'."And Maria is my middle name".

Jessica always says that she doesn’t really like her name so that's the reason she wanted to keep her daughter's name a unique one. Jessica and Cash again became parents for the second time in 2011. Jessica gave birth to a baby girl and named her Haven Garner Warren. 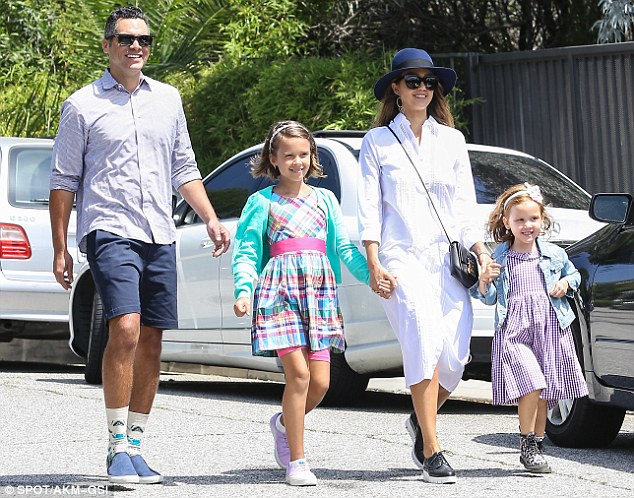 When we talk about Jessica Alba and Cash Warren then we should surely mention that we are talking about one of the best couple in the movie industry. Recently in May 2016 this sizzling hot couple celebrated their eighth marriage anniversary and are looking forward to celebrate this forever.

According to Daily mail, they enjoyed a romantic dinner to celebrate their anniversary at E. Baldi Italian restaurant in Beverly Hills. And what could we expect? Their love for eachother hasn't changed through all these years and they look a perfect match together. At this dinner they just couldn’t stay away or keep their hands off each other and we saw them sharing a warm embrace. 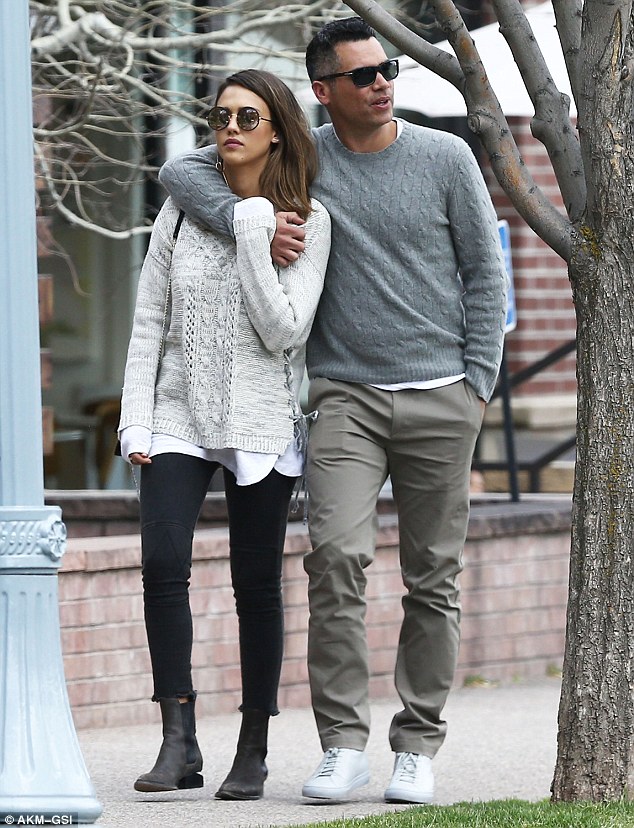 The main element that binds this couple together is the quality time both spend with each other and with children. Jessica always keeps her husband and children on the top priority list. She seems to spend most of her spare time with her family and she surely seems to be enjoying the quality time. We wish this love birds all the best for their future.