49 years old English actress Helen McCrory is married to her husband Damian Lewis since 2007. Helen McCrory mentioned that she fell in love at first sight with the English actor and producer while they were working together in the second episode of the 'Rock and Chips' trilogy, Five Gold Rings in 2003.

McCrory is currently living a joyful life with her husband and her children in north London, and she is also the major contributor to the London children's charity, Scene & Heard. 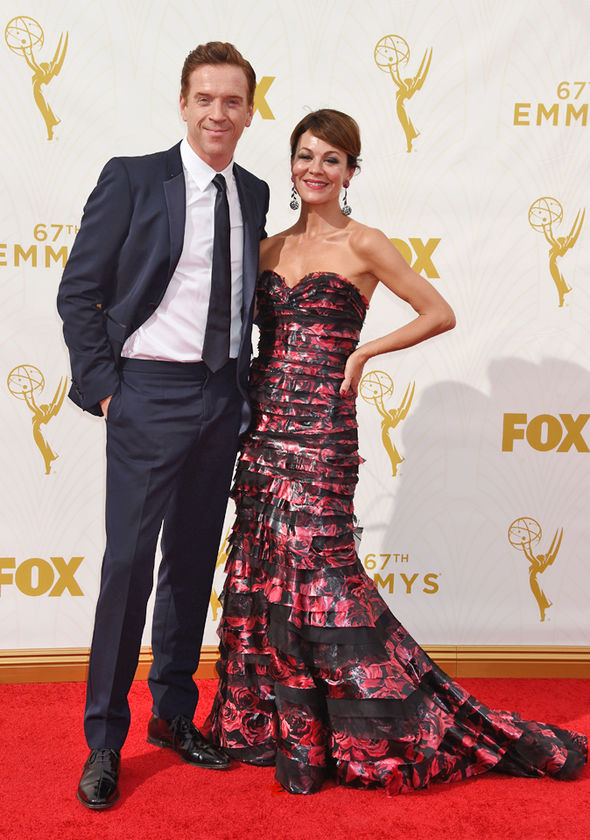 To mention her recent work as an actor, she starred in the British crime thriller series, Fearless as Emma Banville. Furthermore, she also featured in the three installments of the Harry Potter film series. She played the role of mother of Draco Malfoy and wife of Lucious Malfoy, Narcissa Malfoy.

As we mentioned earlier, the married couple first met on the sets of the Five Gold Rings in 2003. As explained by McCrony, she fell in love with her husband Damian Lewis at the first sight. Talking to the radio times, she said,

.'He just made me laugh a lot. And still does.'

'Of course, everyone in life wants someone to love and be loved by, but I think I was always just engrossed and involved in work. And no, the timing was a pure fluke, pure chance, it always is, isn’t it?'

The couple dated for around 3 three years and announced their engagement in February 2006. Later, McCrory revealed her pregnancy with her husband. The lovers welcomed their first child, a daughter, in September 2006, and they named her Manon. 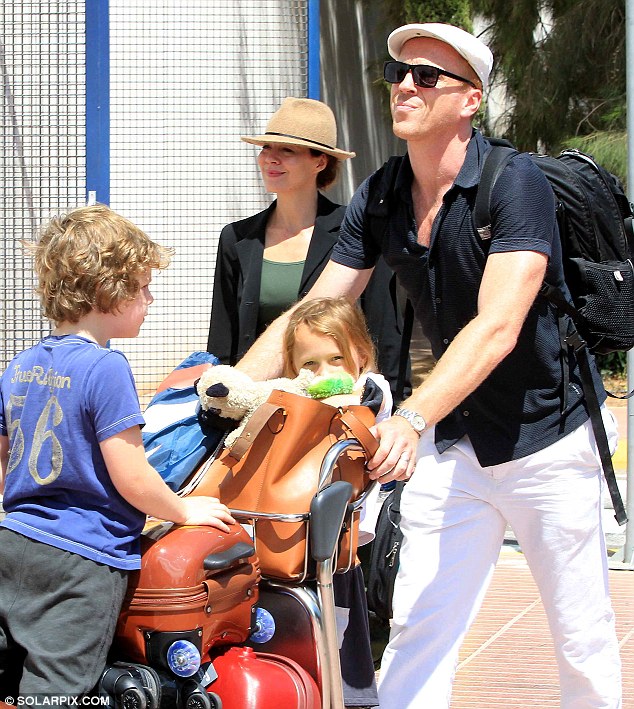 Helen McCrory and her husband Damian Lewis with their children

McCrory and her husband got married almost ten months later in July 2007 and had their second child, a son, Gulliver after two months. They moved to Los Angeles the same year they got married.

Give money today to help find a cure for the horrible disease that is cancer #WorldCancerDay pic.twitter.com/xajavzg9FS

Later, McCrory returned to England along with her husband and children in 2009 and started living in a Victorian townhouse in Tufnell Park, North London.

The 47 years old Band of Brothers star was in a relationship with the American actress Kristin Davis back in 2003. The former couple was also spotted together several times. However, soon after, he was seen with his current wife McCrory.

There were also rumors about Damian having an affair with the Australian actress, Freya Stafford. They were photographed a couple of times together by paparazzi. Despite all these, the rumors soon came to an end.

Talking about McCrory's past affairs and relationships, back in 2002, she was rumored having an affair with the British actor and current husband of Sarah Parish, James Murray. Well, life had something else for Helen as she later met Damian Lewis and got married to him.