Hannah Marie Tointon is an English actress best known her role of Katy Fox in the long-running Channel 4 soap opera Hollyoaks and Tara Brown in the sitcom The Inbetweeners. The 29-year-old Essex-born actress Hannah has been linked in a relation with actor Joe Thomas since 2010 and they have recently got engaged in 2017.

Want to know more about their romantic relation? Want to know where are they getting married? Stay with us until the end and you will get all information about your lovely couple.

The very romantic couple Hannah and Joe first met on the set of the famous TV show, 'The Inbetweener' in 2010 where they worked as co-stars. During the shooting of their show, they fell in love with each other and soon after they started dating each other. 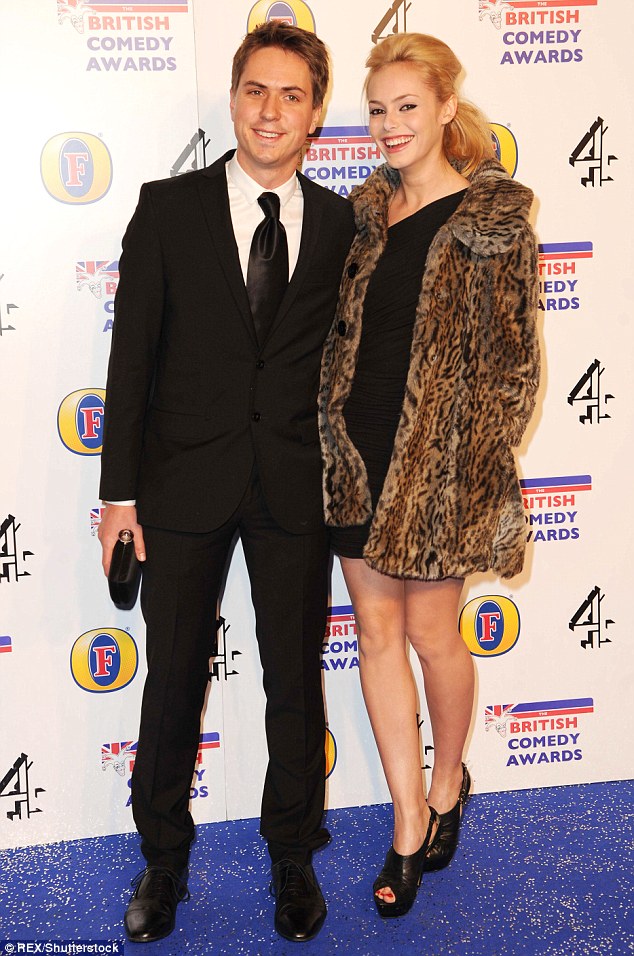 They have been in the relation for about 7 years now and as the years passed, their mutual bonding has also grown stronger. They finally decided to give their relation a legal name and they got engaged on 22nd January 2017. According to the source, Joe got the knee down and proposed his long-time girlfriend Hannah with a ring. 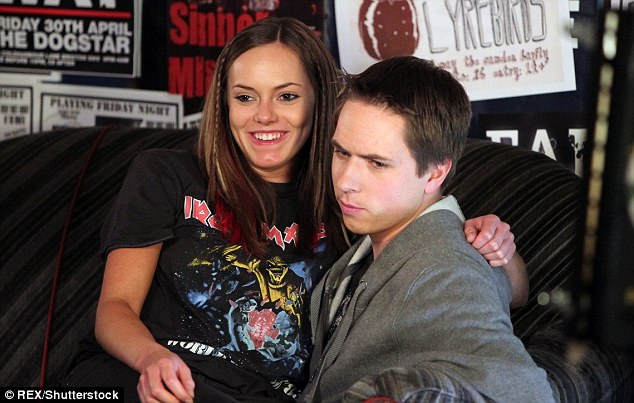 Caption: The famous The Inbetweeners couple Joe and Hannah

Joe said after his engagement

There is a lot of embarrassment involved....if you've got a chance of humor, you can sift around those bits

You have to accept. If you are a man, you’re a bit of a fool, and a sense of humor is a way of taking responsibility for your own awkwardness and patheticness.

According to the source, Hannah's family has recently met Thomas family and the sources have also revealed that both the families have started preparation for their wedding.

When are they getting married?

The Simon and Tara of The Inbetweeners are getting married soon in their real life. A romantic couple of the TV series has been engaged for just a few days and as their family members are preparing for their marriage, it is almost confirmed that the couple is getting married in early 2017.

Here we are presenting to all of you with a short video clip from the TV series The Inbetweeners where you can see the well-celebrated TV couple Tara and Simon.

Thomas spoke about his relation with his fiancee that he was very protective and has tried to impress her often.

The official news of their marriage is not revealed yet however, their fans and good wishes are desperately waiting to see their favorite TV couple to be got married. We too hope that the couple will be married soon and be happy forever.