A British-American actor Andrew Garfield and the star of La La Land Emma Stone first met during screen tests for The Amazing Spider-Man, where they played the role as the couple Peter Parker and Gwen Stacy. But the relationship which was named the most loved-up couple in H-town split in the year 2015 after having four years long relationship.

But, in the Oscar of 2017 when Emma was honored for the best actress there were some reactions that Andrew gave which was not surprising to all the fans and followers. Since the fans and followers want to see them together again. Let's see wat did Emma say after receiving the awards and Andrew's reaction in detail.

Before we start saying anything on Emma's appearance in the Oscar, you can't miss the speech of Emma Stone after she received the Oscar for the best actress in the musical movie La La Land.

Emma started the speech by thanking her mom and all the people around her. Emma said the movie was for all those creative people who had the door shut for them. 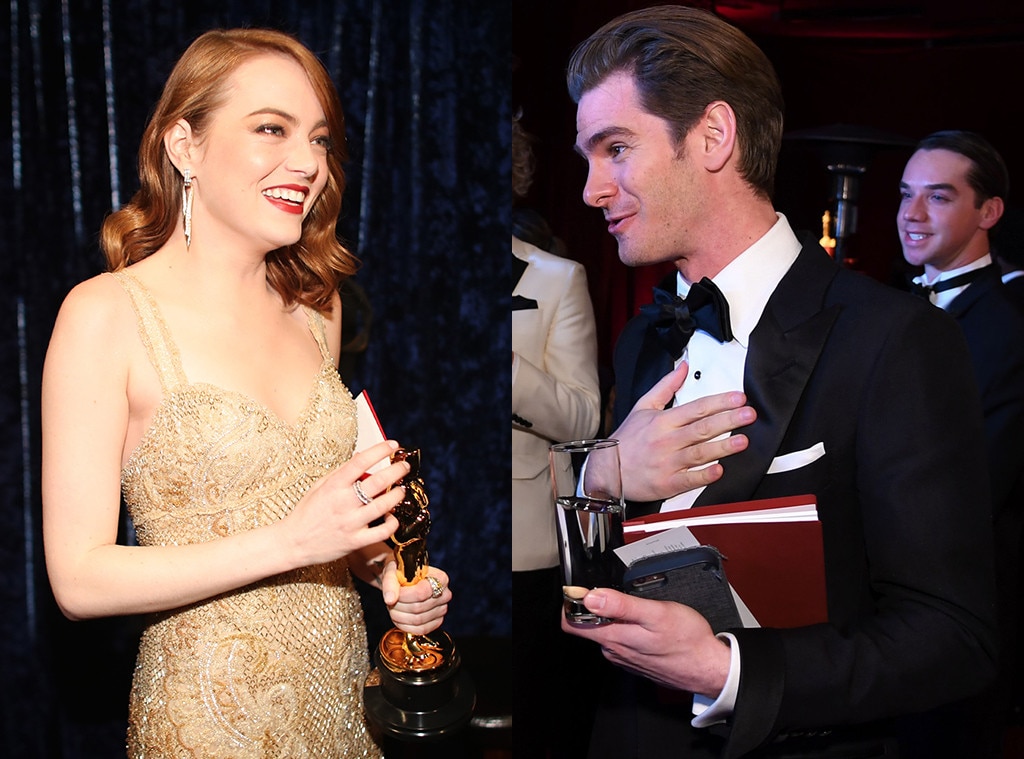 While Emma was receiving the award, her ex- boyfriend was very proud of her and gave her a standing ovation, along with that Emma also stopped for some time to chat with him. But this is not the first time that Emma's ex-boyfriend supported her after their break-up. Andrew Garfield also gave Emma a standing ovation in the golden global awards too. 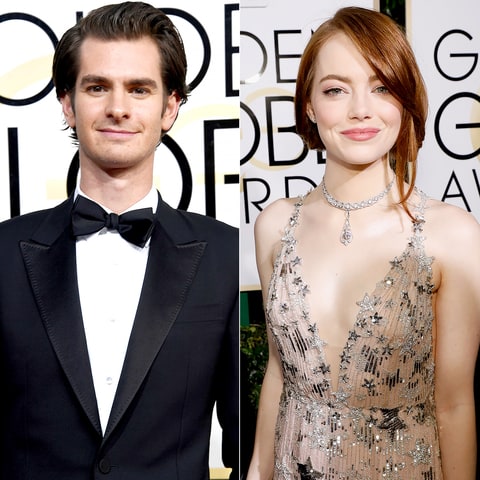 Andre Garfield and Emma Stone fans started twitting on this, and fans via tweeter flooded by tweets for this perfect couple to get back. Check some of the tweets.

We all need someone to look at us the way andrew garfield looks at emma stone ... ohh they need to get back together pic.twitter.com/4kmwq0FLRf

The way Andrew Garfield looked at ex-girlfriend Emma Stone during her Oscars speech is breaking hearts, that is how every girl wants and dreams for their guy or love of their life to be like. If you ask us then, we would say that Andrew is a very sweet guy who still loves Emma a lot even after their break-up.