Today we have another fairy tale story of a Hollywood couple Elisha Cuthbert and Dion Phaneuf. 5 years of togetherness was enough for this couple to make their relation official.

Elisha Cuthbert is a Canadian actress and model. She is best known for her roles in the series like 24, Old School, and movies like The Girl Next Door, Dancing On The Moon, Airspeed and on the remake of House of Wax. On the other hand, Dion Phaneuf is a Canadian professional ice hockey defenceman and an alternate captain for the Ottawa Senators of the National Hockey League (NHL).

It's surprising how the couple is from a totally different world but somehow they found themselves working out well enough that they are now husband and wife. Don't you all want to hear their love story? Let's hear the couple's beautiful journey!

They had a private wedding ceremony conducted with their friends and family. We must admit to one thing, their wedding was one of the beautiful weddings that any bride would imagine.

Well, their wedding reception was held in their own summer residence in New London.

Do you know what Cuthbert gifted her husband as a wedding gift? Well, the actress surprised every one of her fans by gifting her husband a Phaneuf vintage Camaro SS car. Seemed like she immensely loves her beau. After their wedding, Elisha and Dion drove off in the gifted car.

We know you all want to see how Elisha and Dion's marriage looked like, so we present to you a picture of them coming out of the church. Let's have a look at their wedding pictures. 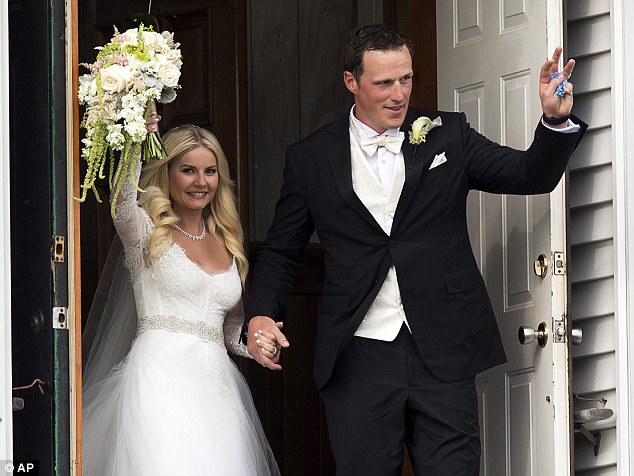 Elisha wore a traditional wedding dress while she married her long time love. Their wedding a typical traditional Catholic ceremony conducted among their loved ones followed by a lovely reception and party.

We can say from the pictures how overjoyed they looked at their wedding day. Why shouldn't they be right? It's their dream that finally came true in that day.

Elisha is happily married to her husband Dion

After their marriage, no reports of divorce or fights have been received. Looks like the husband and wife couple are living blissfully their life together.

The lovebirds are spotted out and about together enjoying romantic dates. The 34-years-old actress Elisha and her 31-years-old hubby Dion were spotted at Delilah at Los Angeles. 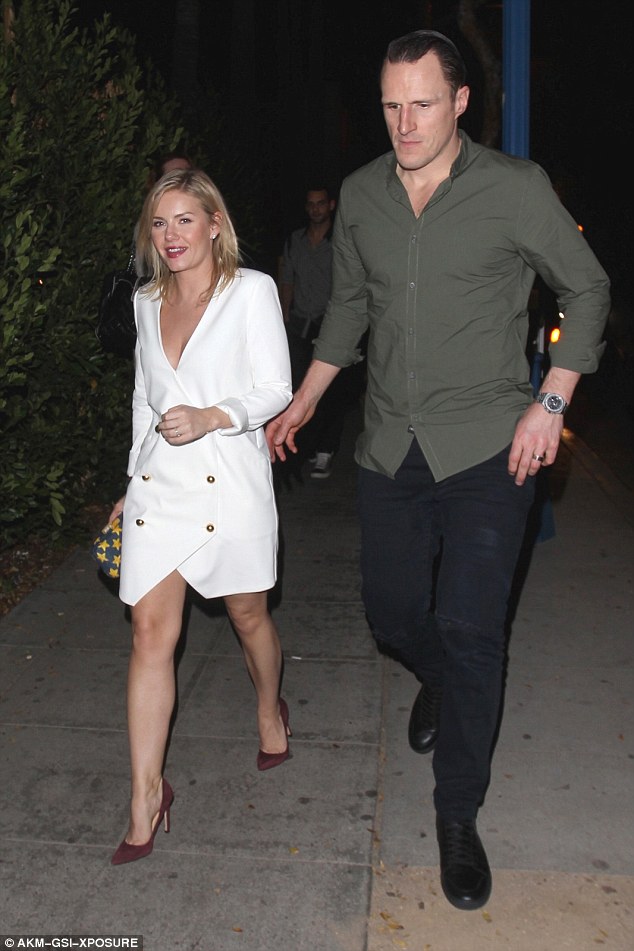 Elisha Cuthbert is happily married to her husband Dion Phaneuf

The Canadian couple seemed happy to get a romantic dinner the night at LA. They both looked stunning; Elisha in a white dress with a plunging neckline and Dion in an olive button-up shirt and dark jeans.

Here's a clip of their romantic getaway!

The 6 ft. 3 inch tall Dion admired his wife Elisha's acting. He recently complimented Elisha's role in Canadian comedy sequel Goon: Last Of The Enforcers. The couple's marriage life is going smoothly for almost 4 years now. We wish and pray for their happiness and hope soon will be getting good news!