Frostsnow https://frostsnow.com/
Home Gossip Actress Bridgid Coulter has two Children. Find out who is her Husband?

Actress Bridgid Coulter has two Children. Find out who is her Husband? Bridgid Coulter is a gorgeous actress who has been involved in a romantic love affair with Don Cheadle since 1992. They have two children together. Despite the fact that Cheadle often referred Coulter as his wife, they had not married officially. However, certain rumors say that Coulter has finally tied the knot with her boyfriend Cheadle in a secret wedding ceremony.

Coulter’s husband Cheadle is a renowned actor who has made his successful image in the industry. 1964 born Cheadle has appeared in several amazing movies such as ‘Iron Man 2 and 3’, ‘Avenger: Age of Ultron’, ‘Captain America: Civil War’, etc. He is not only an actor but also a writer, producer, and director.

Bridgid Coulter and her movies

Similarly, Coulter is also renowned due to her amazing acting skills and performance. She has appeared in many movies such as ‘Always Outnumbered’, ‘Rosewood’, ‘Mean Streak’, etc. 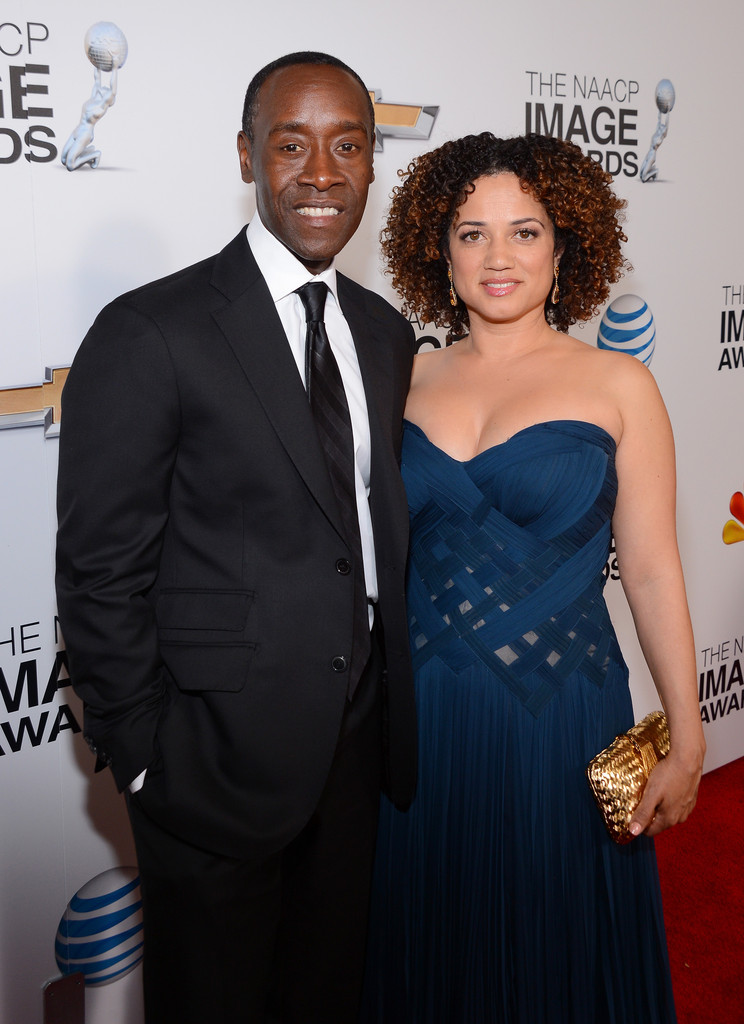 When Bridgid and Cheadle were lovers of so many years, their fans often wanted to know why Cheadle didn’t marry Bridgid. Likewise, during an interview in 2009 Cheadle said: “When you are with someone for 14 years, what’s the difference? I have nothing against marriage—it’s just another production that we haven’t gone into yet” 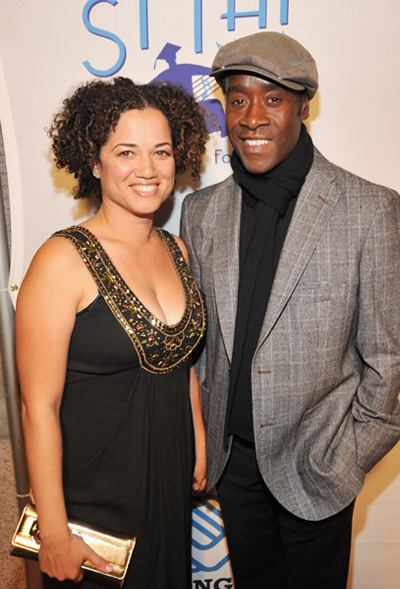 However, it seems like Coulter and her husband finally made up their mind and tied the knot. But the couple hasn’t confirmed this big news by themselves yet. So, at present, all we can do is wait for their confirmation.

Talking about Coulter and Cheadle’s children, they have two angelic baby girls. Coulter got the privilege to become a mother for the first time in 1995. She gave birth to a baby girl named Ayana Tai. Subsequently, in 1997, Coulter became a mother for the second time as she gave birth to her second daughter, Imani. Besides the name, Coulter and Cheadle rumours revealed anything else about their daughters who are already grown-up now. It seems like they want to keep their girls away from media attention. Image: Bridgid Coulter and Don Cheadle with their daughters

Despite the years, Coulter and Cheadle’s relationship is pretty amazing. They appear in awards shows and events together. They look as much in love with one another as they looked in the beginning of their relationship. It seems like the bond between them is unbreakable and they fit in with each other really well. Thus there are no rumors of divorce or breakup between the amazing couple.