Actress Bonnie Hunt, who has been divorced for almost a decade, has recently revealed through several interviews that she is actually ready to get married. She got a divorce from investment Banker, John Murphy back in 2006.

The “Return to Me” star is aged 56 and this age would be a bit old to start a new love life. But so is not the case with Bonnie who has shocked her fans by announcing her intentions to get married soon. Despite her old age, she has stated that she wants to get married. Sources claim that she would not be marrying someone who is not close to her age. But she does not have a particular person in mind as of now.

Bonnie Hunt about her Second Marriage

Back in 2015, during an interview, Bonnie stated that after spending 10 years of her life alone, she has discovered herself and the intentions she has for her life. She also went on to state that upon getting to know a person with qualities she looks for in a man, she would readily get married.

I have spent the last 10 years of my life alone. In that time, I have discovered myself. I figured out what I want out of my life. If the right person comes along who has all the qualities I seek for in my future husband, I will definitely consider marrying him. She also indicated her will towards having children with her future husband. Biologically, it is impossible for her to conceive a child, so most probably; adoption will be her preferred choice.

Fans of Bonnie have been left curious as to who would be the suitable option for this actress to marry. She was rumored to be dating David Letterman but the rumors were put to rest later. He could have been a good option for Bonnie, but since he is married, there is no possibility of a relation between them. 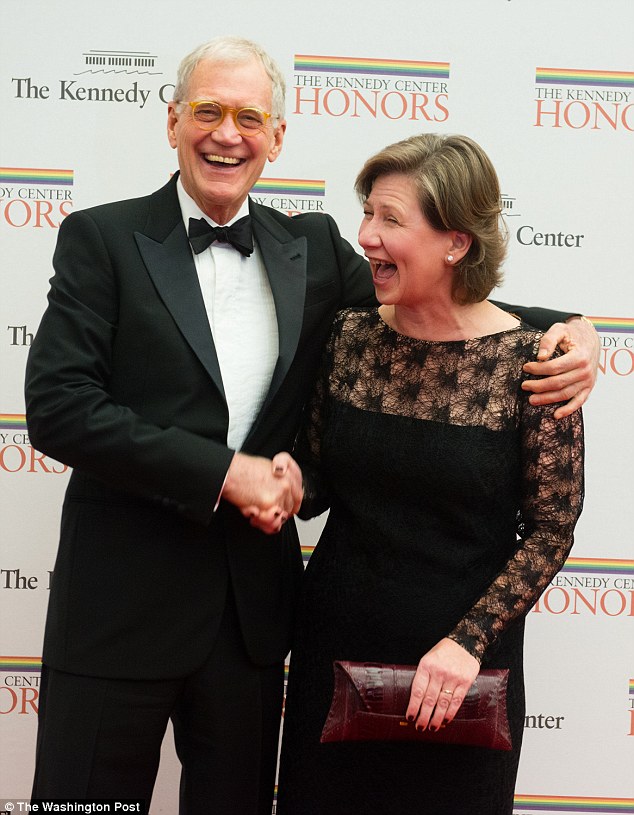 This woman has a career which spanned a range of 32 years and has been established as a successful actress, director, producer, host and a writer. This versatile beauty sure would have a lot of fans wishing to marry her despite her age. We sure hope that the intentions and dreams of Bonnie come true and she gets married to someone that she desires.