The famous American television personalities Drew Seeley and Amy Paffrath are these days the talk of the town all because of their love affair and married life. The pair is already married are enjoying life to the fullest.

Drew Seeley is one of the renowned Canadian-American actor and singer who has recorded many popular songs for the Walt Disney Company. His wife, Amy Paffrath, meanwhile, is a popular American host and actress.

There is no doubt that it will be fun to learn about their love life. So, without further delay, let's get into the personal life of the pair and dig out all the details. Just stay with us.

The 35-year-old Chalk It Up star, Drew Seeley surprised his long-term girlfriend Amy Paffrath as he proposed her in 2012. The Dumbbells star did not take much time to accept his proposal, and she subsequently said "Yes".

Wow!! Such an Amazing Engagement!!

So as I’m sure many of you know, I proposed to my wonderful and amazing girlfriend, Amy Paffrath last night. And she actually said YES!! (Whew!) If you were there, THANK YOU for helping me keep the secret, and if you’ve sent us a message, THANK YOU for the good wishes. I couldn’t be happier, but my head is spinning a little so forgive me if I don’t get back to everyone right away. Here it is for your viewing pleasure. Isn’t she beautiful??!! Lucky me ;)

Thank you all SO much for the well wishes! @drewseeley and I are thrilled about our engagement and feel so loved. Xoxo #Heputaringonit It's still a question when and where exactly the pair first met and began dating, however, they are believed to have had their first meeting in 2009 while they were filming the vampire rock music series I Kissed A Vampire. 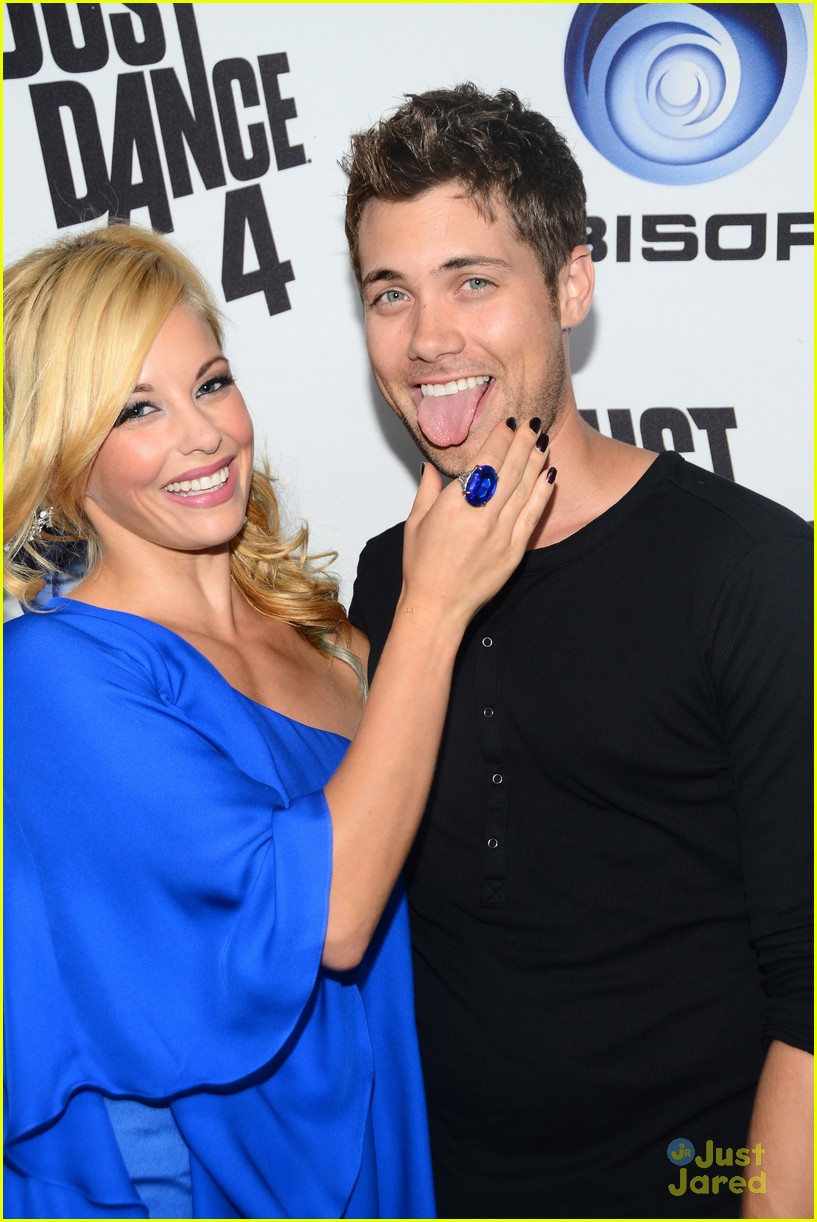 After a year of their engagement, the couple got married on 28 April 2013, and their wedding ceremony was conducted in front of their close friends and family in Key West, Florida.

The pair shared their wedding pictures on Drew‘s official website! Here's one of those, check it out.

Here is the video of their amazing wedding ceremony. Enjoy Watching!!

Wow!! It looks like the couple is never going separate, Let's wish them best of luck. How Successful Is Hollywood Actor Steve Carell? His Net Worth And Salary For His Roles