Celebrity stars Johnny Depp and Amber Heard were one of the most talked about couple of the past. However, their relationship failed eventually. After being together for some time, they ended up getting married and then divorced.

Yes, you read it right, but their divorce was not free of drama as it left Depp short on cash flow. Depp has agreed on paying his former wife $ 7 million in order to take her physical and verbal allegations back. Let’s find out more.

Depp and Heard met in 2011 on the set of ‘The Rum Diary’. They began dating soon after their first encounter. Depp got married to Heard in February 2015 at their home in LA among close family and friends. Despite it seemed like Depp and Heard’s relationship was going well, on 23rd May 2016, she filed for divorce. 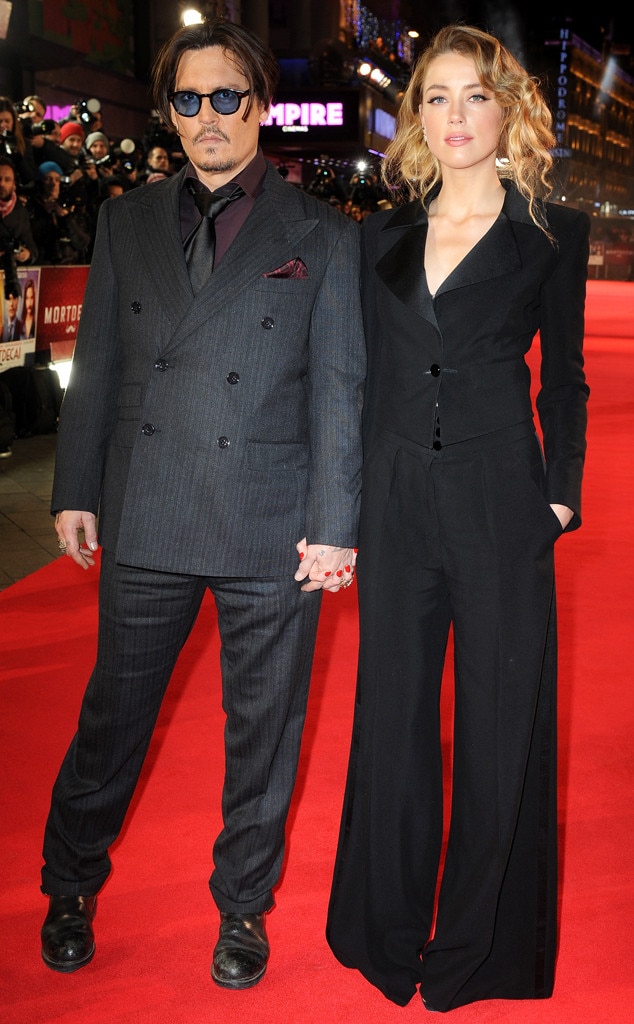 Johnny Depp accused of being abusive to Amber Heard

Depp and Heard’s divorce created a lot of drama as she revealed in her statement that Depp abused her verbally and physically during their relationship. Among the various violent events, Heard informed that Depp threw an iPhone on her face on 21st May 2016. She also provided photos as the evidence of her assaulted face along with two witnesses, a mutual friend, and a neighbor.

Heard demanded $ 7 million from Depp to take her restraining order back, but Depp refused to pay at first as he was said to be broke on cash issues. There were rumors that Depp owed money to quite a lot of people and had to clear some other legal payments as well.

However, the case has cooled down at present as Depp has agreed to pay the huge amount to his former wife. After Depp agreed in paying her, Heard performed her restraining order’s withdrawal.

After the case was solved, both the pair informed through a statement where they said that their relationship was bound by love despite some volatile moments and there never occurred any physical or emotional harm.

Heard declared that she will be donating each penny that she receives from her divorce settlement. It’s quite a noble act by Heard as donating $7 million people to assist abused women and sick children is a huge thing. 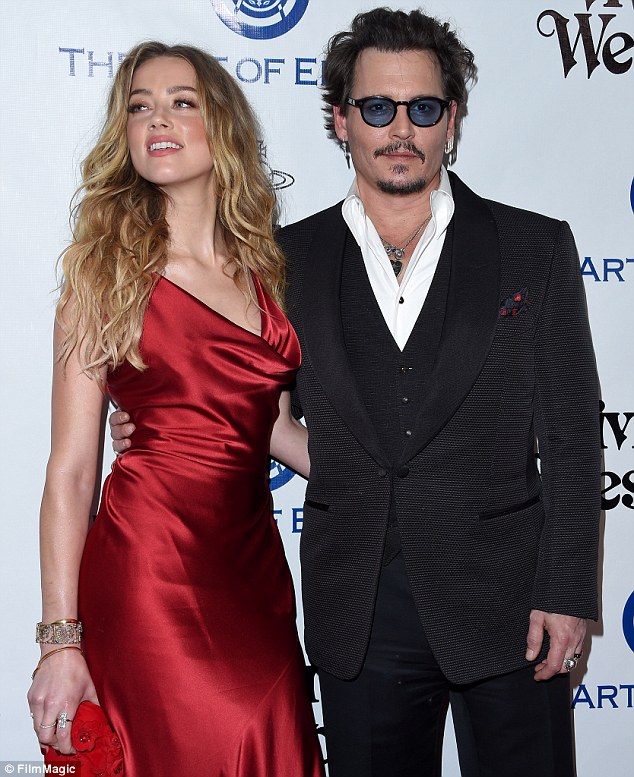 American Civil Liberties Union and Children’s Hospital of Los Angeles are the two organizations that are said to receive Heard’s donation. She has worked on the two organizations for 10 years as a volunteer.Heard clarified that money has never been an important thing to her except to the level where she can help those in need.