How often do we see the long-term relationship of celebrities ending together? Not every time huh, but actor Dave Franco and his long term girlfriend and fiance Alison Brie Schermerhorn proved this completely wrong and ended up marrying together. The lovely couple secretly married on Monday.

Must Read: Dave Franco shares his experience of auditioning for Han Solo for the next Star Wars venture

Must Read: Dave Franco could be the next Han Solo in the next Star Wars movie 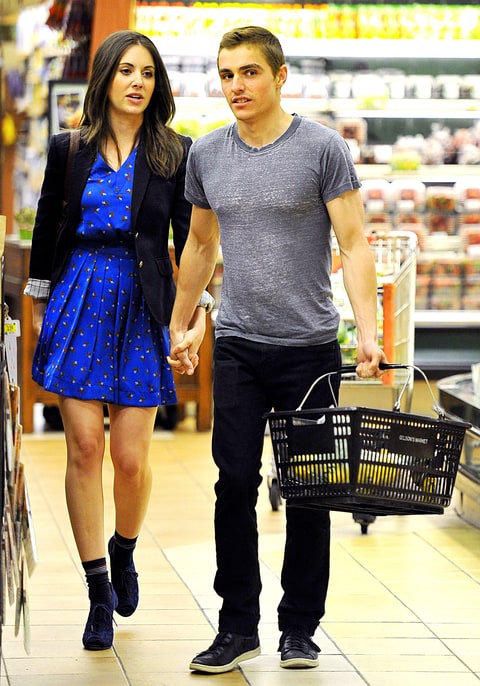 It was not during some lavish event or vacation where the pair was seen holding hands together in a grocery shop on May 2012. The couple was in a relationship from a few months back and was hiding their affair. The couple did succeed to keep their love affair secret.

Dave and Alison appear together in The Disaster Artist which stars and is directed by Franco’s older brother, James.

Dave and his long-term girlfriend Alison engaged in 2015

Dave and Alison's relationship continued unabated even after being discovered by the public, going quite well. So well, in fact, after a little over 3 years, the couple got engaged.

Dave and his long-term girlfriend, Alison secretly got engaged on 23 Aug 2015. The couple did not reveal their secret engagement until Brie’s engagement ring was seen at the premiere of her movie, Sleeping With Other People.

Alison’s engagement ring is beautiful, designed by Irene Neuwirth. The ring was described as a

“one-of-a-kind rose gold ring set with a rose-cut diamond and a diamond pave.”

Dave and Alison together. Alison flaunts her engagement ring

Dave secretly got married to Alison

Dave and Alison managed to keep their relationship under wraps and pulled off a private wedding. The couple is rumored as,

"ever since they reportedly started dating in early 2012, the two have remained tight-lipped about their relationship." 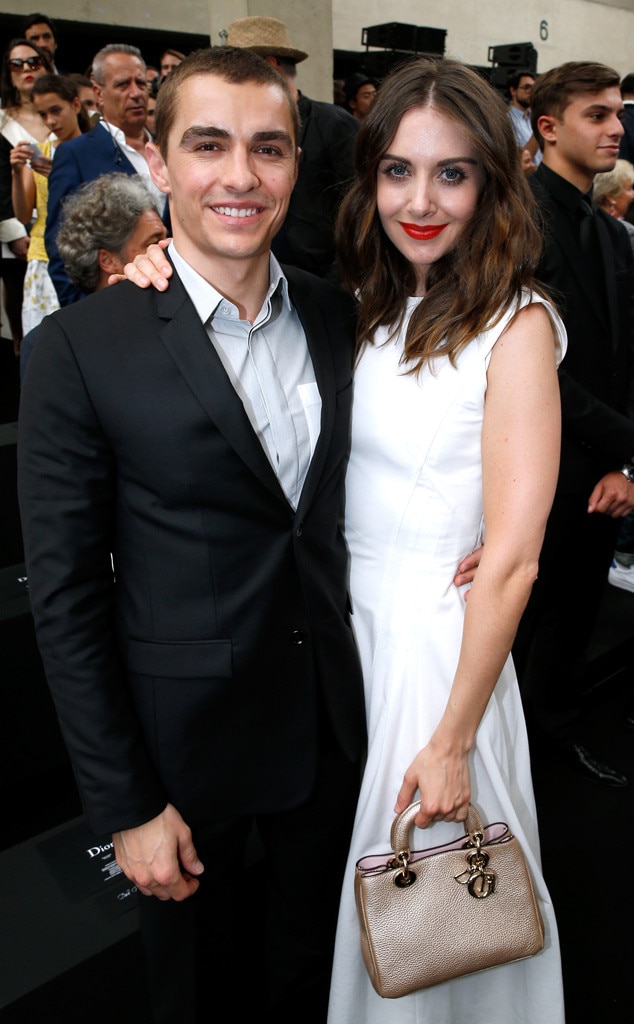 Dave and Alison look perfect together

Low-key lovebirds, Dave and Alison officially tied the knot on 13 Mar 2017. the lovely couple did not let anyone know about their marriage and quietly married on Monday.

We wish them all the very best for their future and hope they celebrate each day of their married life. Maybe we will soon see a new member in the family. Will that be a secret too? We have to wait and watch. Macaulay Culkin's Relationship With Ex-Wife Rachel Miner: Their Married Life And Past Affairs