Alec Baldwin born with the name Alexander Rae Baldwin III on  April 3, 1958, is a multitalented American-born the oldest among the four Baldwin Brothers. Alec Baldwin is a married man not just once but twice. We will talk about this handsome hunk later. But, firstly, let's talk about his vacation in LA with his second wife Hilaria Baldwin.

Recently, Alec Baldwin was seen in LA with his wife and his two kids, Carmen and Rafael. The visit of this Baldwin family to LA was both vacations as well as work. Alec was called for the show Jimmy Kimmel Live hosted by Jimmy Kimmel. Check out the clip below.

Must Read: Hilaria Thomas Baldwin gives a shout out to 'all mommies who chased their babies around'

In the show, Alec entertained everyone with mocking President of USA Donald Trump and to defend himself he said;

I never imitated him or had anything to do with him,' he told Jimmy Kimmel. 'Any time you have some sort of mimicry, it’s usually someone you appreciate. I didn’t hate Trump, I just said, "Eh, I don’t want to do that." And Tina [Fey] and Lorne [Michaels] kind of pushed me

Smart guy, who did what he does best and got away with it. Now, let's talk about the relationships of this handsome hunk Alec Baldwin.

Alec Baldwin is a married man now,  which you all might have already known by now. Here's some more info. about his wife. Alec Baldwin is married to Hilaria Thomas who has changed her name after she married this handsome hunk star, so now she is Hilaria Baldwin. 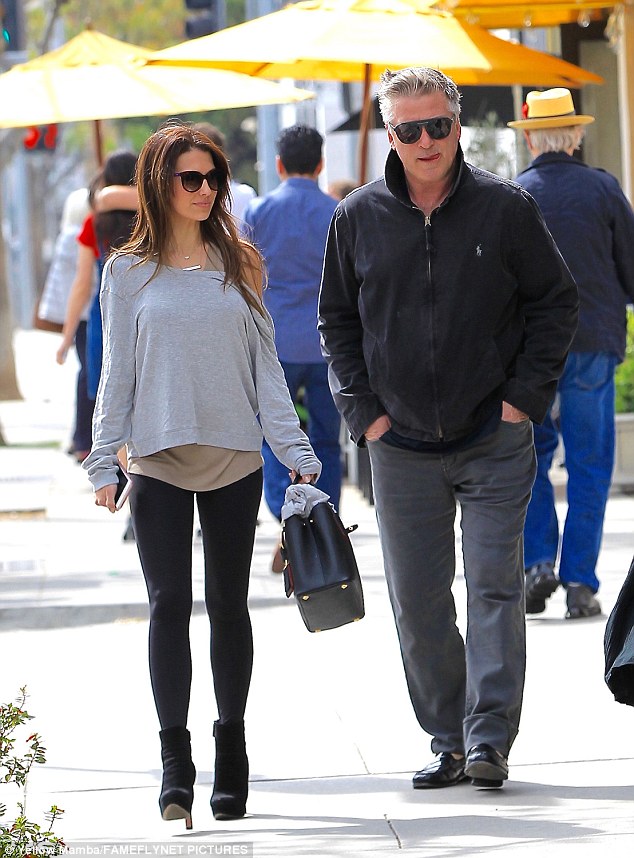 This perfect couple has two sons and two daughters, a perfect family. Hilaria Baldwin and Alec Baldwin have introduced their Kids to Newborn Leonardo Baldwin. They are surely happy together, now let's take you to the tour of Alec Baldwin past relationships or shall we say past affairs.

Lori Singer is an Actor, Cellist and also a dancer who is of age 58 and was born in Corpus Christi, Texas, United States of America. 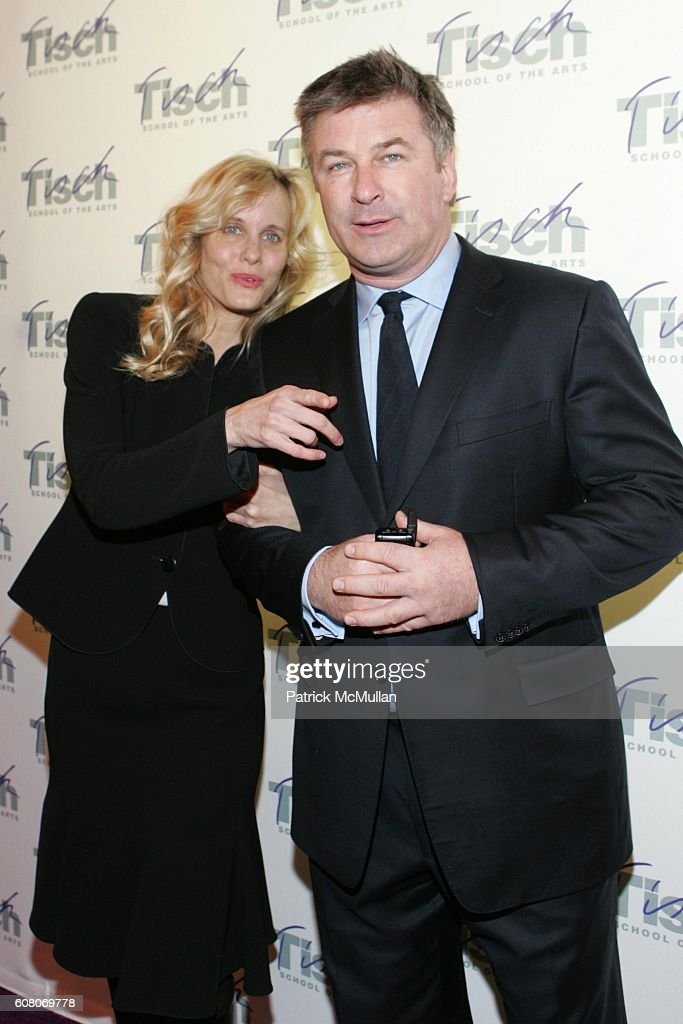 Anna Rothschild and Alec Baldwin dated in the year 2003. The relationship between this couple could not last long and they broke-up soon. Next was Nicole Seidel, which was the longest relationship that this comedian had. The relationship between this two was on and off time and again. They faced many problems and between their relationship, they even dated other peoples too. This relationship started from the year 2002 and ended many times in between but finally, they broke-up in the year 2009. Let's see who's next.

It's the actress from California, who is also an author, the 52 years old, Tatum O'Neal. This relationship was also not a good one since they only dated for some time in the year 2002 and broke-up. Before this relationship, Alec dated another beauty.

It was Kristin Davis a 50 years old actor who also does voice acting. Kristin Davis is a Colorado-born a place from the United States. This relationship was also not a good one since this couple was only seen together in the year 2001. Before her, there was another amazing girl that Alec dated. Pretty long list huh Alec.

The amazing girl that we were talking about is none other than Georgia-born Kim Basinger who is now of age 62, well known for fashion modeling. She is also a Film Producer, Actor, and a Singer too. 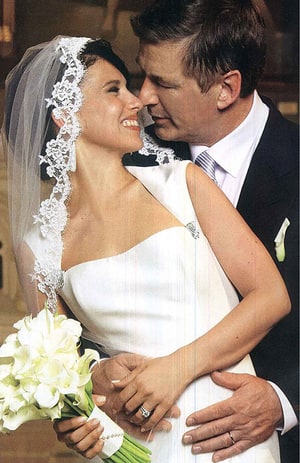 She is the first wife of our favorite actor, Alec Baldwin. The marriage between this two lasted for nine long years and they split in the year 2002. Before her, there was another girl.

It's none other than Janine Turner, the relationship between this duo was so strong that at a point they were even engaged.

This 53 years old Janine Turner is a Nebraska-born actor and the relationship between them started in the year 1983 and ended in the year 1984. They were the hottest couple of the 80s'. Now, let's quickly go to the next Alec Baldwin date.

Another affair that Alec Baldwin had was with now 57 years old Holly Gagnier, who is an actor as well as a dancer.

It's Ally Sheedy, a 53 years old actress as well as an author. She was seen with our superstar Alec Baldwin. The relationship between this two was very short and there is no record of the ending and starting of this relationship. Let's move to the next one.

It's the beautiful Cheri Oteri, who is of age 53. Cheri Oteri was born in Upper Darby, Pennsylvania, United States of America.

As of profession, she is a Comedian, Screenwriter, Actor and also does Voice acting. The record of this relationship is also nowhere to be found.

Phewww!! That was all the relationship and love affairs that Alec Baldwin had in the past. but now this talented actor, writer, producer, and comedian is happy with his family and enjoying the vacation in LA with his family.

Also, don't miss the video that we have promised you previously. Here it is.

We wish this actor and his family a happy life and a great career ahead. We hope everything goes well for him. For more article of your fav. celebs do remember frostsnow.com. Having married and divorced Paulo Lima, CNBC's Michelle Caruso-Cabrera rumored to have no boyfriend