Aaron O'Connell previously dated AnnaLynne McCord, but who is his girlfriend / wife these days? Aaron O'Connell is best known for his portrayal of Wyatt Cryer in the prime time television drama The Haves and the Have Nots, which airs on the Oprah Winfrey Network. But fans of this 30-year-old muscular hunk know him better from his posters, in which he has modeled for several underwear brands. And this might not be a good news for many of such fans out there- Aaron O’Connell has a girlfriend, Natalie Pack. 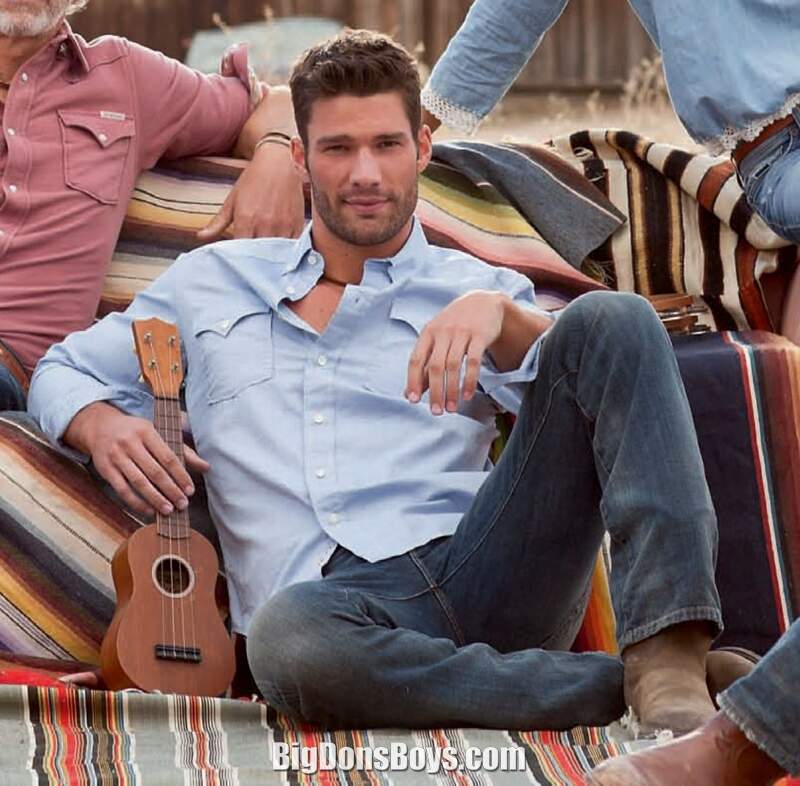 Heartthrob Aaron O’Connell was rumored to have an affair with the equally hot model, actress AnnaLynne McCord back in 2010. Though this rumor was never confirmed by anyone of the models, they were snapped many times hand in hand in events and outskirts of the city.

The 90210 star McCord then moved on to have a relationship with Prison Break and Legends of Tomorrow star Dominic Purcell and then the rumor of O’Connell-McCord came to an end.

O'CONNELL IS CURRENTLY RUMORED TO BE SINGLE. BUT IT’S NOT TRUE

Apart from the rumor of Aaron O’Connell dating AnnaLynne McCord, he has been linked to only one lady. Miss California and America’s Next Top Model contestant Natalie Pack was said to have been dating this handsome devil. He was said to be dating hot model Natalie Pack back in 2014.

And as of 2016 too, Aaron is in a relationship with his girlfriend Natalie Pack. The two have been vacationing in various places abroad and appear together at various events.

The duo seems to be going strong, and fans can’t wait to hear the news of them getting married. Fans argue online with each other that they make a beautiful pair of husband and wife but the plans of the couple for a more stable future is still unknown. They seem to be enjoying each other’s company and keeping the proposal at bay.