Myleene Angela Klass is a British singer, pianist, and model, best known as a member of the now defunct pop band Hear'Say. The band released two studio albums and four singles, the first two of which reached number one on the UK singles chart.

Myleene Klass is the beautiful model who has successfully managed to be in the hearts of millions of people with her charismatic beauty. There's no denying that guys have approached her and she's been romantically linked with some of them in her life.

Klass had a complicated love life in her past, but what about now? She is now in a relationship with Simon Motson and recently was spotted with him. Let's find out her love story from the beginning!

Myleene and Graham Quinn were one of the hottest couples in the market! The couple was one to keep an eye on, and media used to just drool over them.

The couple was planning to make an engagement announcement, but that was when Myleene found out about her pregnancy. It was 1st April 2007 when Myleene discovered that she was pregnant and they had to postpone their wedding.

After five months that they found about Myleene's pregnancy, she gave birth to a beautiful child. On 16 August 2007, they became a parent for the first time. They named their baby daughter, Ava Bailey Quinn. 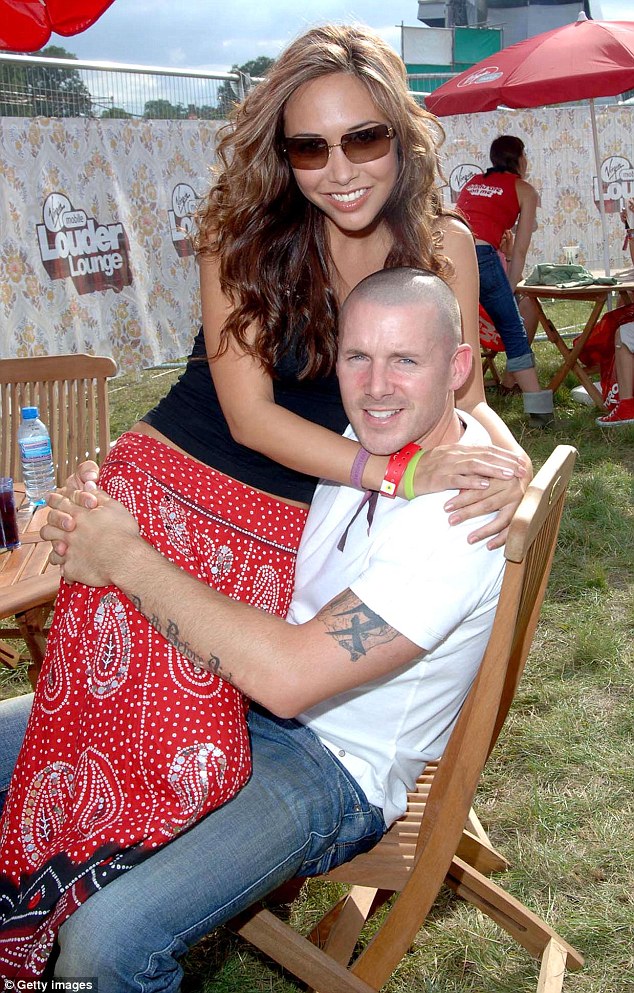 This time wasn't the only time they became parents. After four years of giving birth to their first child, Klass became pregnant with the  second child, and the couple's happiness knew no bound. Their second daughter, Hero Harper came into the world on 25 March 2011.

Myleene Klass with her two daughters and ex Graham Quin

The couple always wanted to marry, but their busy life handling two daughters kept them away from it. We were sure they would marry but the time wasn't fixed yet.

Finally, the time came, and the pair got married and officially became husband and wife. On 21 October 2011 both their daughter attended the wedding ceremony with Klass and Quinn's friends and family. 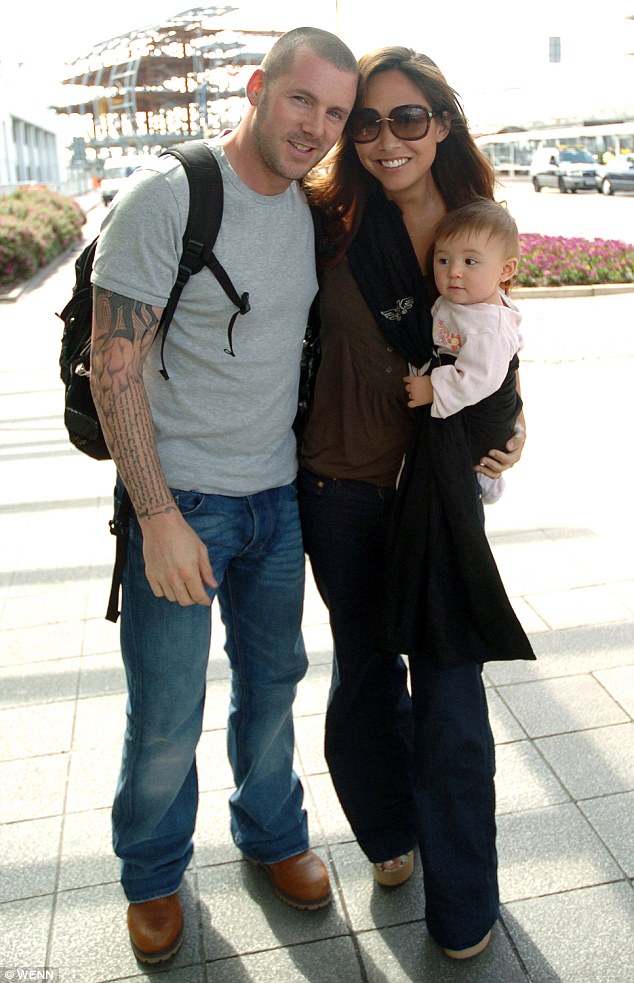 It was Klass's birthday, and she highly expected that her husband would give her a big surprise. Well, he did give her a surprise, but this was not what she was expecting to receive. He surprised her saying he wants to separate and walked out of their marital home putting an end to their relationship.

This news came as a surprise to not only Klass but to the whole world as it was just six months of their marriage. 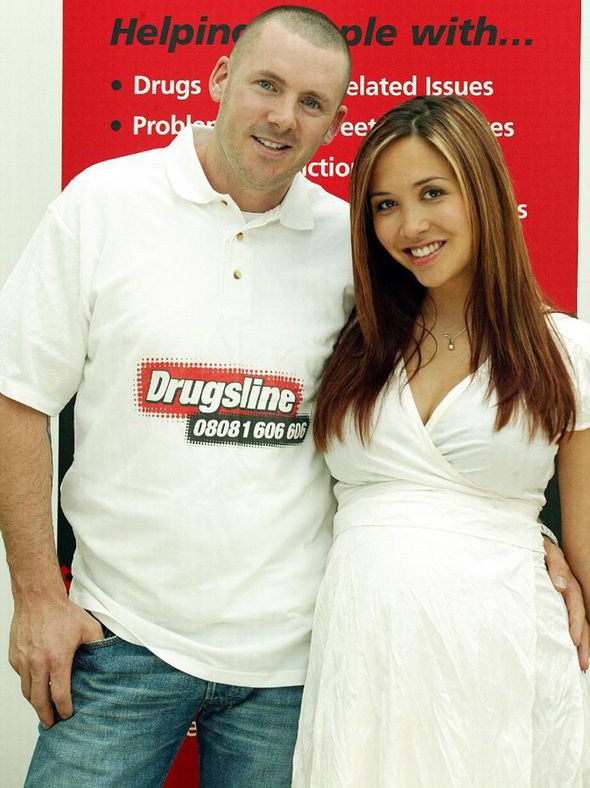 Eventually, the couple got divorced on 23 April 2013. Every ending has a beginning. So for Klass, her first failed marriage wasn't the end of her life because she would not have met her next love partner if she didn't go through the devastating divorce.

Mylene was dating this hot guy Simon Motson, but the couple kept their love story under wraps for six months. Why is that? Because Simon was dealing with his divorce with his wife of seven years, Anna Walton.

Also Read: Myleene Klass attends Warner Music party in London, Who is she dating Currently after her divorce?

Simon and his girlfriend Mylene did not want to make a big fuss about their relationship to the media. Smart couple! 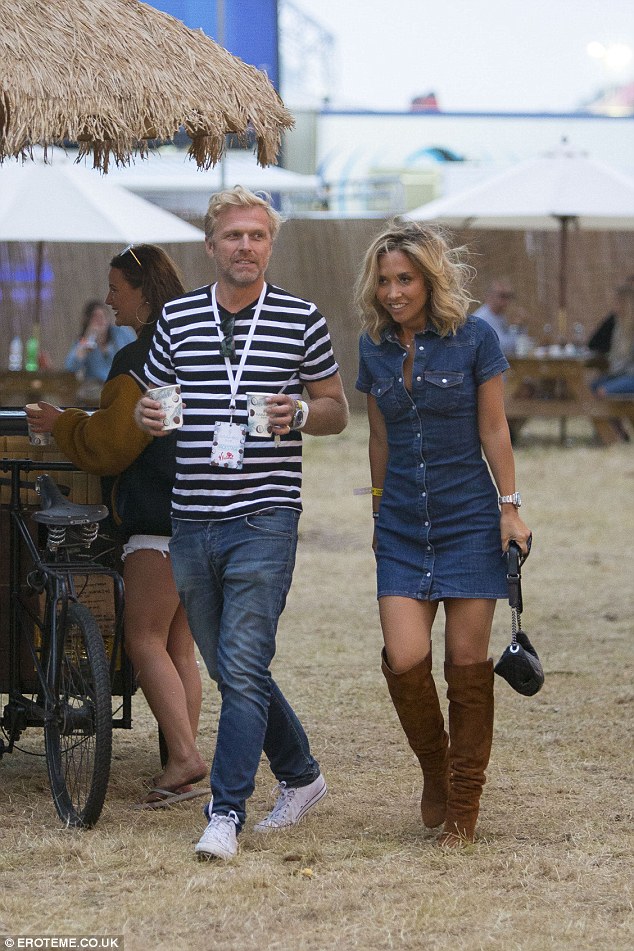 Now the 39-years-old Mylene is in a year-long love affair with her new beau Simon. By the look of it, they are pleased with one another because the couple is constantly being spotted together on romantic dates. 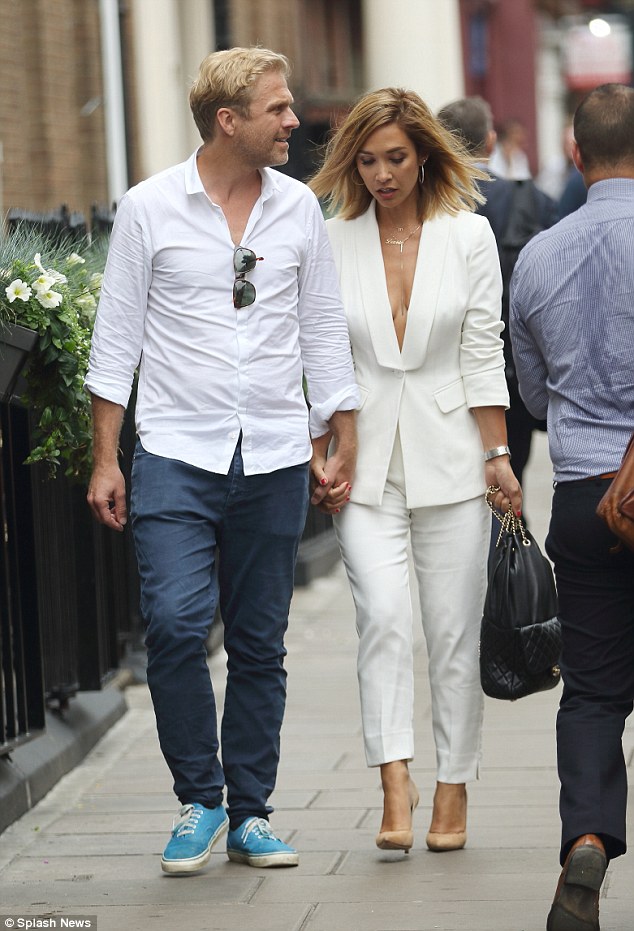 Surely their relationship is blossoming. Look how they are staring into each other's eyes with a smitten smile. Caught them on time at the back of the car! 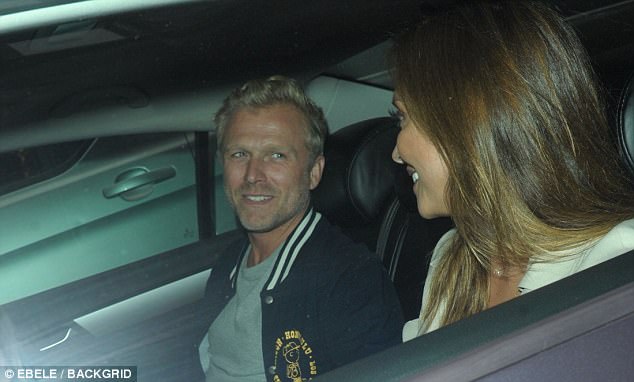 The pair was also snapped getting cozy on the PDA at V Festival in Chelmsford. They are not anymore afraid to show themselves together out in the public which is a good sign of them be in true love. 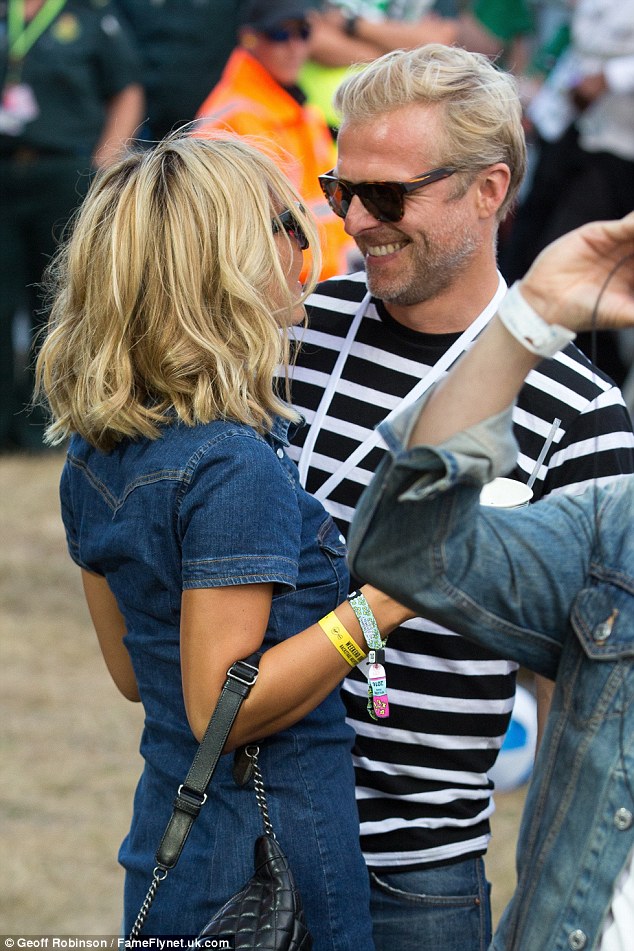 Also, check out the video to find out where else the couple was spotted!

Guess we are going to be hearing a wedding bell from this pair. Best Wishes!