Frostsnow https://frostsnow.com/
Home Gossip 33 years Richard Brancatisano is single or married, Who is he dating currently? Know his affair

33 years Richard Brancatisano is single or married, Who is he dating currently? Know his affair If you grew up watching power rangers, we bet you don’t have a difficult time knowing the cast. Today, we’re here to talk about the Green Mystic Ranger, Xander Bly, from the Power Rangers: Mystic Force and Dominic Russo.

The Green Mystic Ranger is no other than Richard Brancatisano.  Richard is a very young and passionate actor whose acting skills can be seen in his on-screen role. He is not just talented but also equally enriched with good looks, charm, amazing personality and a great physique. There’s no chance that the hot star skips the eyes of any lady as he has a huge amount of lady fan followers.

Although Richard’s professional life is known by many, he keeps his personal life quite mysterious. Therefore a lot of his fans are curious about his love life. Are you too? Let’s find out:

The 33-year-old star’s career has been amazing till date. Among his various works, he is best known for 2006 series ‘Power Rangers Mystic Force’, 2012 movie ‘Bait’ and 2014 series ‘Chasing Life’. 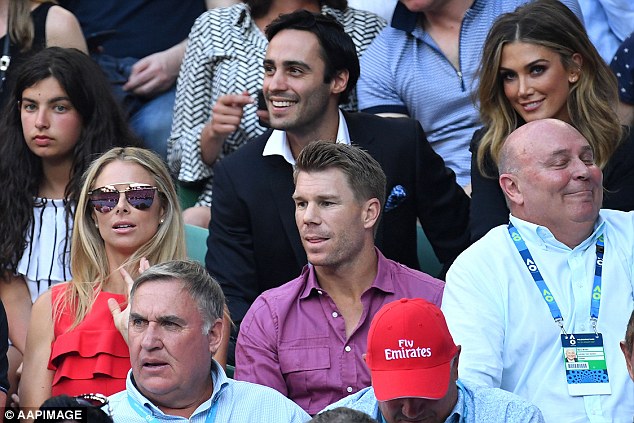 Richard might have had lots of on-screen chemistry and he’s even spotted with his co-stars during various events and function, but in real life, he is dating Australian singer and songwriter Erin Marshall. The pair has been together for six amazing years. Although Richard has been low-key about his relationship with Erin, there are no breakup rumors between them. 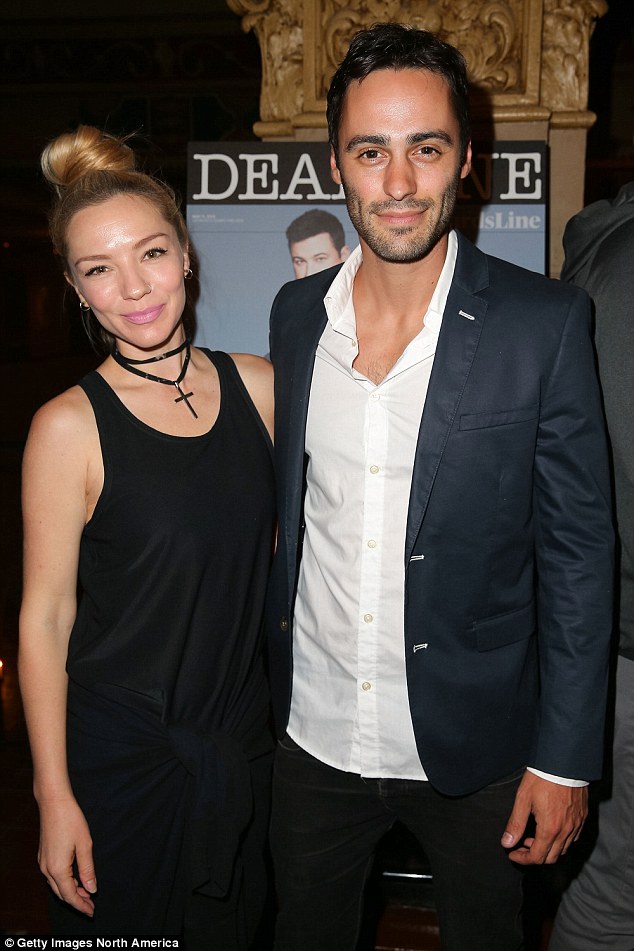 Well, you might not believe us if you have a look into Richard’s Instagram where he is spotted with various ladies. In fact, in one of his post, he is often seen kissing one girl very passionately. All of those beautiful faces on his social networking are of his co-stars or work colleagues. And the one with the kiss?

Well, his caption makes it look like he did that for a noble cause. He wrote: “Let's all help” along with hashtag #kisscancergoodbye. Thus we believe that the lucky lady on the photo is not really Richard’s partner Erin but is someone else.

Let's all help #kisscancergoodbye with @su2c !!!:)

Richard hasn’t revealed anything related to his relationship with Erin and his dating life, but we are pretty sure he’s giving time and focus to his profession rather than love.

As Richard has been building his successful career very rapidly, we suppose he'll open up about his love life with Erin soon. We'll be more than glad to see him tie the knot with his girlfriend.