Frostsnow https://frostsnow.com/
Home Gossip 20-year-old Ariel Winter Earns In Millions: How Much Is Her Salary and Net Worth? Her Lifestyle

20-year-old Ariel Winter Earns In Millions: How Much Is Her Salary and Net Worth? Her Lifestyle Ariel Winter Workman, a.k.a. Ariel Winter is an American born actress and voice actress. She is best known for her portrayal of Alex Dunphy in popular TV series Modern Family alongside Sofia Vergara, Julie Bowen, Ty Burrell, Sarah Hyland and others. Apart from Modern Family, she has appeared in other TV shows and films like Criminal Minds, Bones, WWE Raw, Safelight, and others.

Born on 28th Jan 1998, the 20-year-old is an owner of Young Artist Awards and is an inspiration for youngsters. Being one of the most successful young actors in the industry, she has an estimated net worth of $7 million which is quite massive for a 20-year-old.

Today, we are going to share with you information about the actor's net worth, salary, property, and lifestyle.

Ariel Winter net worth and salary

As mentioned above, Ariel has an estimated net worth of $7 million, and her net worth can be expected to rise even more by mid of 2018. In July of 2017, Winter along with other kid stars on Modern Family got a pay raise. Previously, Ariel was being paid $70,000 for each episode of Modern Family but from July, she started earning $100,000 per episode.

Her major source of income is through her career in the field of acting in films and TV shows, but she also earns a hefty sum of money by endorsing products. According to sources, she earns almost $200,000 for endorsing brands and products.

Moving on to Ariel's real estate, back in 2016, while she was just 18-years-old, she bought a mansion in LA worth $1.5 million. According to Daily Mail, the house covers 3,200 sq ft featuring a private backyard with fire pit and a patio and four bedrooms. The house also consists of a private spa, pool, and a walk-in closet.

However, she sold the house just a few months later for $1.699 million.

Later in 2017, she and her boyfriend Levi Meaden were all set to spend $2.2 million for a mansion featuring temperature-controlled wine rooms, baby grand piano, a gorgeous chef-style kitchen and many others. 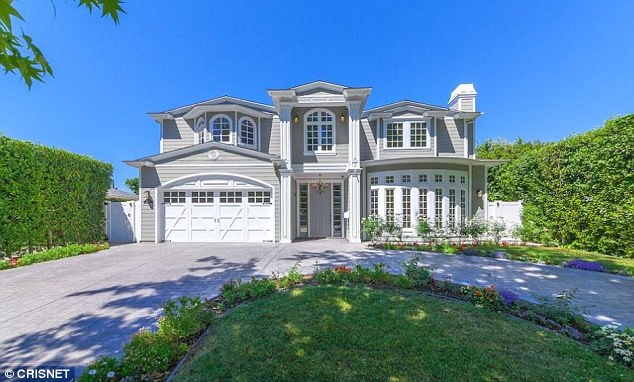 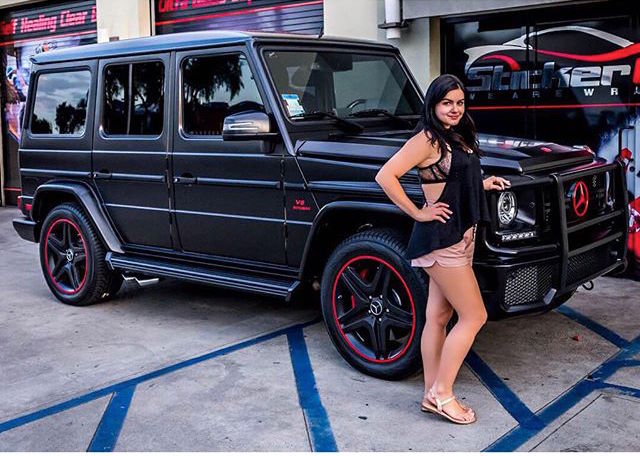 The teenager star is indeed living a lavish lifestyle with lavish cars and mansion worth millions. Still a kid by heart, she loves vacations and can be spotted spending her time on a yacht and hot getaway destinations.