The young, charming and competent actor and musician, Miles Dominic Heizer came into the spotlight after his appearance in 2007 drama film, Rails, and Ties. At the time, he was just 12 years old. He even got a nomination for Best Leading Young Actor at Young Artist Awards.

The 23-years-old's net worth is also pretty spectacular as he made his acting debut at a young age. Recently he appeared in 13 Reasons Why. Well, this time we will take a glance at the salary and earnings of the Parenthood star along with his career.

Heizer and his former Parenthood co-star Mae Whitman are best friends in real life as well and were roommates during the filming of the drama series. We will talk about them as well in this section.

Heizer's latest television impression was in the Netflix's original series, 13 Reasons Why. He appeared with Katherine Langford in the first season of the series that aired just a year ago. Heizer's salary was around $80K per episode for his role in the main cast while his net worth is estimated to be over $2 million, as in late 2017. 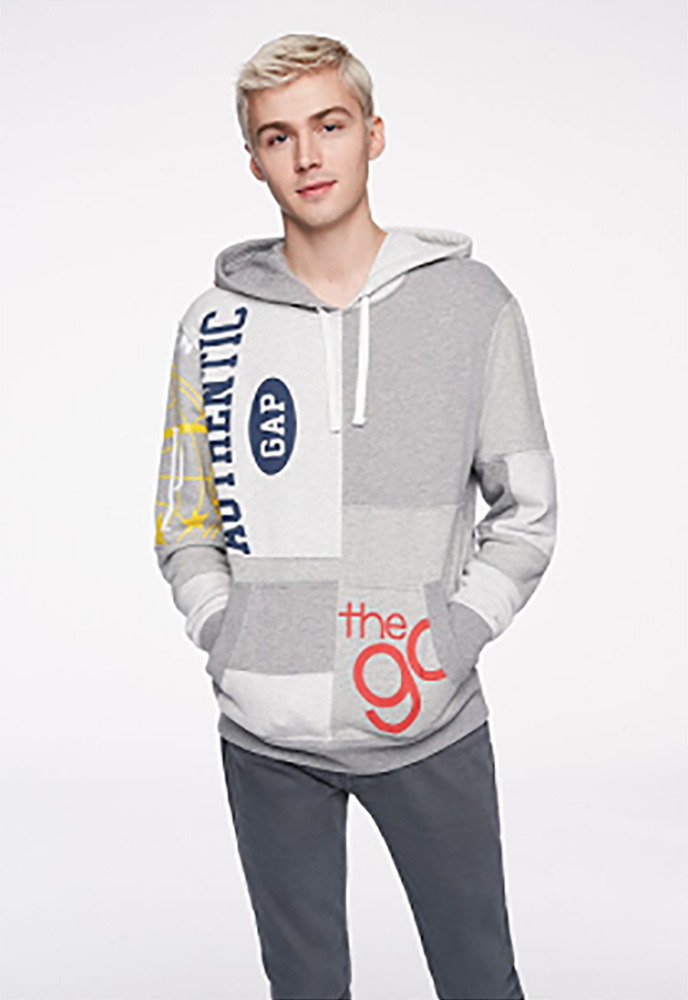 After featuring in the medical drama series, ER, Heizer landed doing a role in another NBC's series, Parenthood in 2010. He played Drew Hault in the series.

Heizer bagged over a million dollars from the final season of the series in 2015. At that time, he was also the cast member in the drama-thriller film, 'The Stanford Prison Experiment' alongside Ezra Miller. Recently, Heizer appeared with Josh Duhamel and Jennifer Garner in the 2018 romantic comedy film, Love Simon. Heizer is a young generation of the Hollywood cinema, and his career is expected to flourish even more in later days. Analyzing his performances and growth so far, his net worth is also expected to escalate in coming years.

Heizer moved from his hometown Kentucky to Los Angeles when he was ten years old and made his acting debut as the character Jory Everton in an episode of CSI: Miami.

Following his roles in the tv series like Ghost Whisperer, Shark, Bones, and Private Practice, And later, Heizer led the film Rails and Ties which was the breakthrough of his acting career.

He also worked with Dave Franco in the 2016 techno-thriller, Nerve, as one of the close friends of Emma Robert's character.

Keep on tuning Frostsnow for updates on the net worth, salary as well the career and lifestyle of celebrities and athletes.