Brooke Burke and David Charvet are no more on the marriage track together! The 46-year-old The Hazing star and has filed for divorce against the 45-year-old former Baywatch star on Friday after over six years of marriage, multiple sources have confirmed. 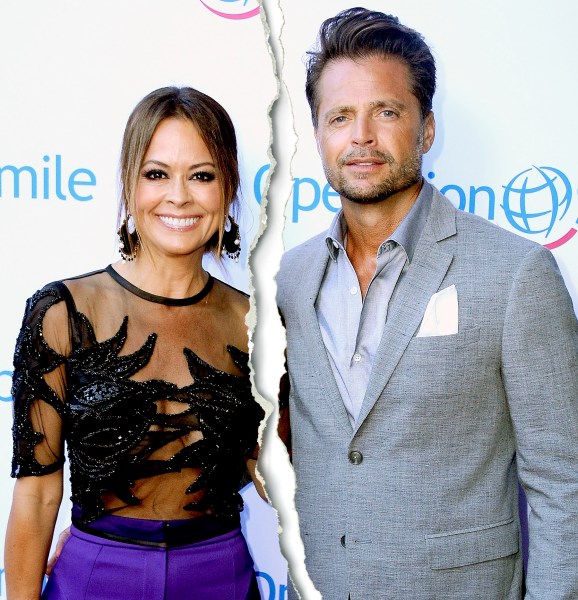 Dancing With the Stars alum Brooke is seeking joint legal and physical custody of their kids.

The actress also has two daughters, Sierra Sky Fisher, 16, and Neriah Fisher, 18, with her first husband Garth Fisher, who is a plastic surgeon. The former couple tied the knot in 2001 and after four years of marital relationship, they got a divorce in 2005.

Brooke's divorce filing comes after a month she stepped out with her estranged husband and the kids at Operation Smile's 2018 Park City Ski Challenge in Park City, Utah.

However, at the time, she was appeared to not wearing her wedding ring.