A well-known 50 years old star, Anton Du Beke is a British ballroom dancer as well as a television presenter. Like Julianne Hough, Edyta Sliwinska, Chelsie Hightower, and Brooke Hyland, Anton is a very successful professional dancer. Best known from for BBC One's Strictly Come Dancing, Anton started dancing at the age of 10.  But now, Anton has a got new job, changing diapers. You know what we mean, don't you?

If not, then don't worry about it! We are here for you.

Anton Du Beke and his Girlfriend with Twins

Anton Du Beke and his girlfriend Hannah Summers have been dating each other for six years now. On November 2016, the couple announced they were expecting twins in summer of 2017. 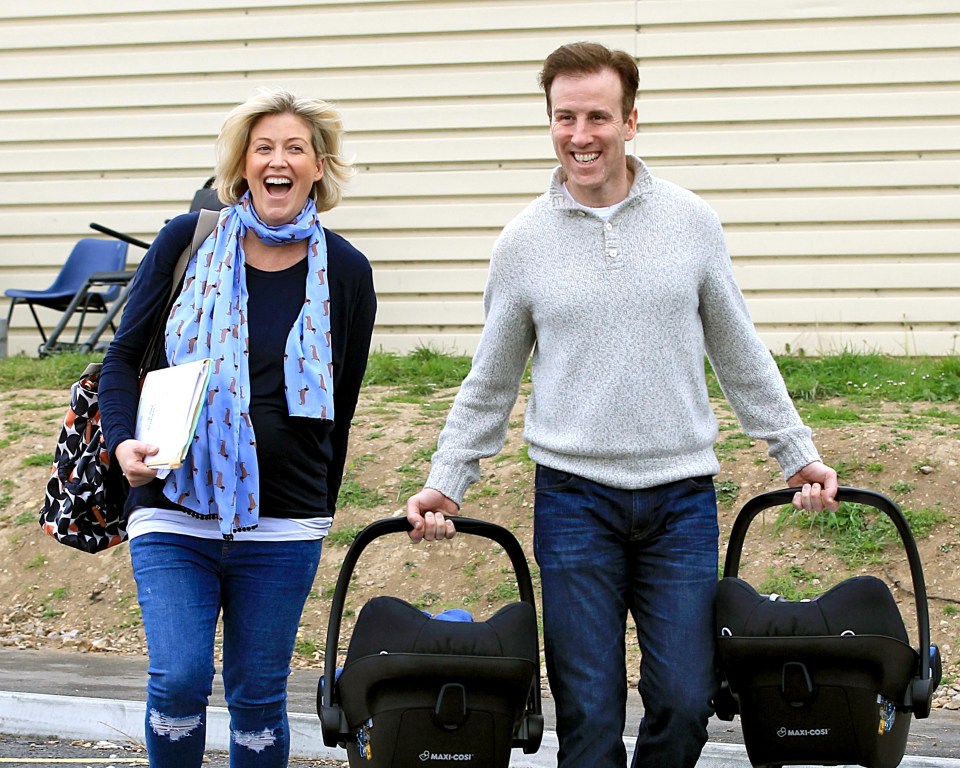 Anton and Hannah welcomed their twins on 30th March 2017. However, The twins were born a little earlier than the due date as they were expected two days after their finals on April 4.

Video: Anton du Beke and Hannah with their twins

The birth of the twins was made public by the pops via Instagram captioned "Oh my! The little dancing feet have arrived. Mum and twins are perfect and dad is ridiculously excited." Don't miss the Instagram post.

Instagram: In true Strictly style, the Instagram post consist of two pairs of baby shoes underneath a top hat with a cane alongside. One pair of baby shoes had a blue ribbon and the other a pink one.

Anton has also posted the same ting on his twitter. Do check it out

Oh my! The little dancing feet have arrived. Mum and twins are perfect and dad is ridiculously excited!  pic.twitter.com/xz2BpQjB7r

Anton and his long-term girlfriend Hannah

Anton and Hannah met each other six yers back for the first time in a golf club. Soon the couple started dating each other. Hannah is a successful business woman who is a is the Chief Marketing Officer at leading mobile network security company, Adaptive Mobile Security Ltd. The couple lives in Burnham, Buckinghamshire.

Before Hannah Summers was in his life, Anton was in a relationship with radio and TV broadcaster Caroline Feraday in 2006 but the relationship between Anton and Caroline did not last long. The couple separated after a year. 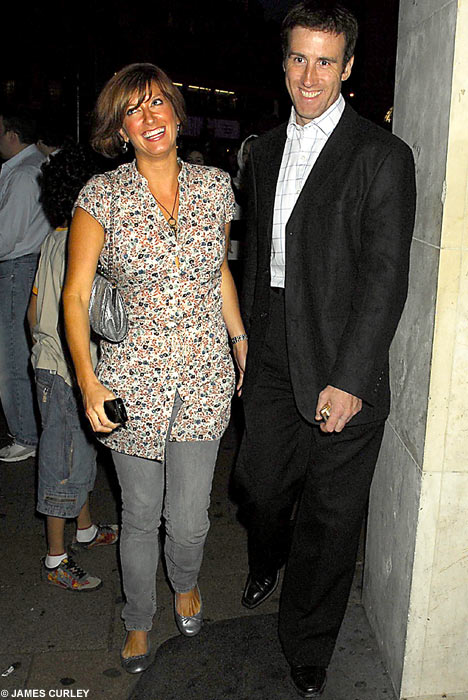 After the break-up, Anton remained single and he stayed that way for three long years. He finally met Hannah Summers and the couple quickly started dating each other after their few short meetings.

This newly formed couple started dating each other and in 2016, Anton said;

She’s just perfect. I love her above all things.

And now, this lovely couple have twin children together but the couple not married till now. If you are wondering when will they get married then, let's hear it from them;

Will we marry? Maybe next year. We’re very happy.

That's what Anton said. Now, this new dad and mom live in Buckinghamshire with their new twins.

We would like to congratulate the couple for the twins and hope the arrival of a newborn brings more happiness to the family. As for their marriage, we will soon return to you with another story until then stay tuned to Frostsnow.