"Real Housewives"Kim Richards Reveals she once Dated Donald Trump, Is their any relationship? The current president of the United States of America, Donald Trump, is quite famous among ladies. Mr. Trump, a very successful and rich business tycoon before embracing the presidency is surely a ladies man. Among his long list of love affairs and girlfriends, one turns out to be the ‘Real Housewives’ star, Kim Richards.

Richards accepts it by herself during a Real Housewives of Beverly Hill’s reunion. So, is there any relationship between Richards and Mr. Trump even today? Let’s find out.

Kim Richards accepts going out on a date with Donald Trump

Richards would have been the first lady of the USA today if her relationship with Mr. Trump lasted. However, they only went on a dinner date. The truth was accepted by Richards when Andy Cohen asked her about her history with Trump during the Real Housewives of Beverly Hills reunion.

At first, Richards acted a bit surprised to hear such question from Cohen, but later she confirmed that whatever Cohen heard about her date with Mr. Trump was true. Richards said:

Kim Richards was asked if she had sex with Donald Trump

However, she advised not to get into it to her other castmates sitting beside her. But you know women! Lisa Vanderpump out of nowhere asked ‘Sex? Sex or not?’. She seemed so desperate to hear what happened between the two and she further asked if Richards saw Mr. Trump naked. 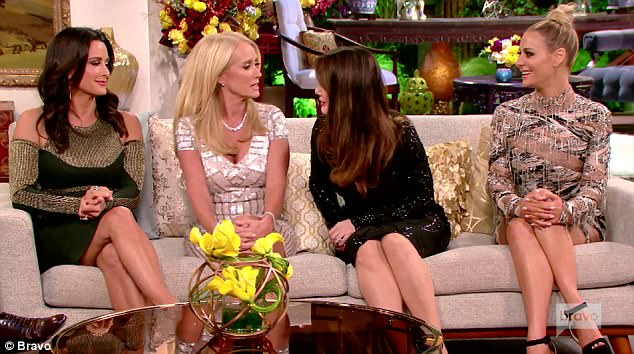 Kim Richards(wearing white) being questioned by her castmates

Richards blushed a bit and urged to leave the topic as she said that she doesn’t want to talk about the president. Cohen also helped her by changing the topic which got quite personal. He delightfully said that Kim could have been our first lady and Erika Girardi affirmatively said that it would have been amazing.

Richard’s current relationship status is single but she was married and divorced twice in the past. In 1985 she got hitched to Monty Brinson, a supermarket franchise heir. She became a mother to a daughter, Brooke, with Brinson. Her marriage fell apart and ended up in a divorce in 1988. 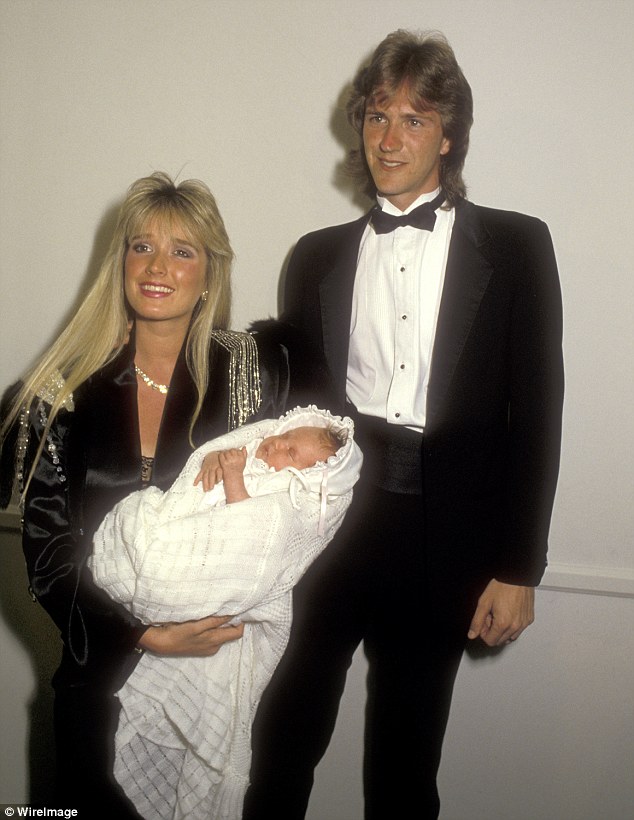 Kim Richards with ex-husband Monty Brinson and their daughter

In 1988, she married petroleum heir Gregg Davis. Richards and Davis became parents to two children, Whitney and Chad. They got divorced in 1991.

Source: All about the tea

Richard also gave birth to a baby girl Kimberly, her youngest daughter with her then boyfriend John Jackson. Kim was also engaged to commodities salesman John J. Collet who was later murdered.

Well, Richards can be termed as one of the few ladies who got the opportunity to go out on a dinner date with Mr. Trump. Who knows that there might be other lucky dates waiting on Richards’ doorstep? Need to wait to know!