Zoe Mclellan says that her loser husband wants custody to get her TV money. Mclellan is an actress born in La Jolla, California and raised in Washington. She said that when money is on the line your ex will come after you with a vengeance and thus learned a hard lesson about success.

Her husband's name is J.P. Gillain, who is a struggling actor from German and plays Bank Manager on a castle. Know about the story here in Frostsnow.

Zoe Mclellan and J.P. Gillain: Their Relationship after Divorce

Zoe signed a deal with "NCIS: New Orleans" in 2014, and during that time her husband Gillain filed for divorce. Her story with NCIS: New Orleans, which she shared on Twitter :

Gillain demanded payment and she doesn't think it's coincidental, J.P. asking for joint custody and she suggests the motivational factor is that he wants child support.

Zoe who was said to be paid $45 thousand per episode of New Orleans, faced a blow in her professional life when Gillain demanded joint custody. As per legal documents obtained by TMZ,

J.P. is asking for joint custody, and she (Zoe) suggests a motivating factor is that he wants child support.

Zoe goes in the docs saying J.P. has never been on hands-on dad and he doesn't know how to put their now 4-year-old Sebastian to sleep. 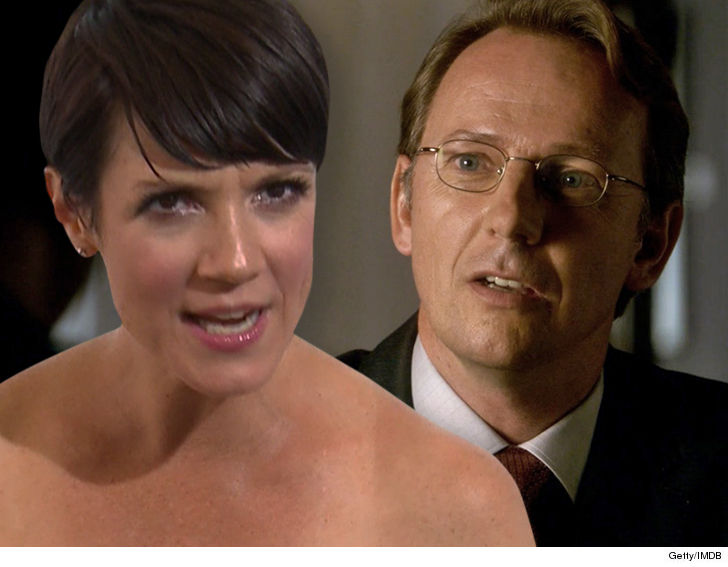 With a prolonged court case, Zoe finally agreed to pay her former husband a payment of $30,000 and Gillani was advised not to make any further claim for spousal support, claimed TMZ.

J.P., the former husband of Zoe, at the age of 16, began taking modern jazz lessons and during his high school, he was selected by his local Rotary Club.

He performs as a singer in his local all African choir, performing in wedding and local Karaoke. J.P. Gillain married Zoe Mclellan on February 27, 2012. Some of his famous movies are Bottle shock and Through the Air to Calais and movies of Zoe are One Fall, Stonebrook and much more.

According to the sources, Zoe's net worth is $5,000,000. She is a tall woman of height 5 feet 7 inches with a balanced weight of 52kg. She is most recognized for her role as Petty Officer Jennifer Coates on JAG and as Lisa George on ABC's Dirty Sexy Money.