Frostsnow https://frostsnow.com/
Home Gossip 'I've never been part of a film that's had this type of attention' says Will Poulter on The Revenant

Jim Bridger of the Oscar-nominated movie "The Revenant", William Jack Poulter, an English actor born on January 28, 1993, has stated that "I've never been part of a film that's had this type of attention". 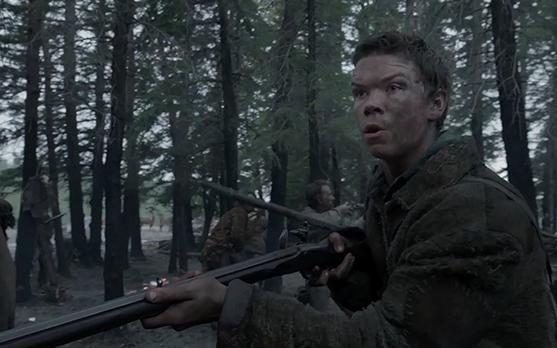