The dynamic actress Tina Morasco is not a lesbian because she has feelings towards American singer and songwriter Adam Noah Levine. But what about her boyfriend? Even she released her secret that she is addicted to 70’s and 80s love songs so much so that she cries out when she listens to Eric Carmen classic. Though Tina has revealed some secrets, she has been an expert in keeping her relationships and love life secret. Never has she ever mentioned about her boyfriend or break up. If you go through her Facebook account, she does not have a romantic couple photo as well as not a line of lovely status for her boyfriend.

Morasco's popular 3 movies are Just Ask My Children, A Distant Thunder, and Final Move. She started her acting career in Beverly Hills TV series, after that she acted in various series Diagnosis Murder, The King of Queens, Charmed, Providence, Angel, Arrest & Trial, CSI: Crime Scene Investigation, Cold Case, The O.C, Two and Half Men, Sirens of the 23rd Century, Boston Legal, Numbers, Final Move, Love It or List It, Parks and Recreation, Castel, Sympathy for Delicious, Jane the Virgin. She worked in theater as a theater artist in Rutgers Theater Company, Westbank Theater, La Mama Annex. Meanwhile, she worked on films name Sympathy for Delicious, Final Move, A Distant Thunder, The Open Gate, Victims Of the 23rd Century, Under the Gun. 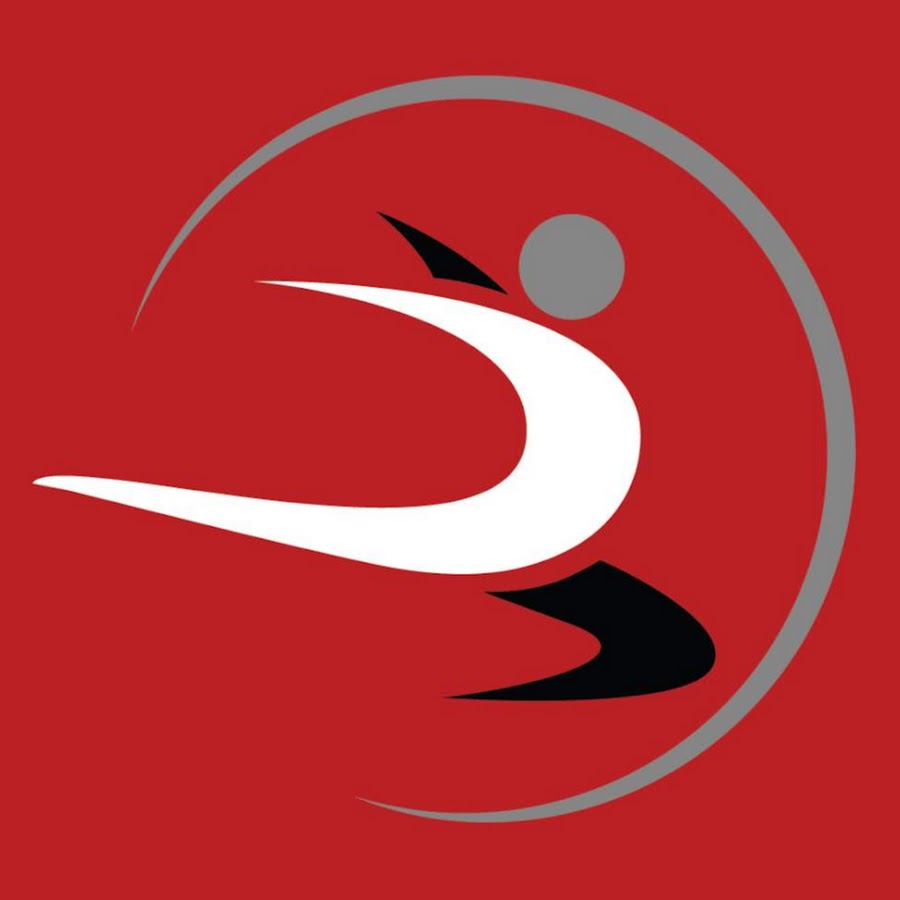 Her special skills include voiceovers, gymnastic, dancing, skiing, stage combating, playing flutes, and rollerblading. She started her career in 1999, and since then she has been involved in films and televisions. In 1990, she graduated BA in Communications from Rutgers University, but she never had any idea that what to do with that degree. Morasco worked in William Morris Agency for 3 years and joined International Creative Management voiceover department. Since then, she has been focused on her career. After that, she got MFA in Acting from the Rutgers Theater Company, Mason Gross School Of the Arts.