Frostsnow https://frostsnow.com/
Home Gossip 'Bones' is set for the return of Parker soon but this time it won't be Ty Panitz to portray the role Bones which has entertained us for nearly a decade is going to breathe its last in 2017, but what is more heartbreaking is that Seeley Booth’s son Parker played by TY Panitz is not there. The show, which features the alliance of Brennan and Seeley Booth will be ending the show with special 12 episodes that is being shot and it will just have twelve episodes. It does break the heart, but that little boy is going to be missed more. Panitz no longer plays Parker and we have a new actor who is good - Just as good.

Panitz had last appeared in the episode where Brennan, played by Emily Deschanel, and his father Booth, played by David Boreanaz, got married to each other.This season 9 episode, which is also called as The Woman in White was the last time we saw him in the show because after that, he is now all grown up.  Gavin macintosh is playing Parker now and well he is good enough but still it is Panitz who looks adorable in that role. Just saying. The only reason being because every time Parker played by Ty Panitz has come to the show in the previous seasons, he has literally owned the scenes. Episodes such as The Woman In The White, The Warrior In The Wuss, The Mastodon Is The Room are some of the brilliant episodes of the series and now not getting to see him is surely breaking our heart. Literally, breaking it! Although his parents Rebecca Stinson and Seeley Booth are both alive, his mom had his custody but Parker had unconditional love for his father too. 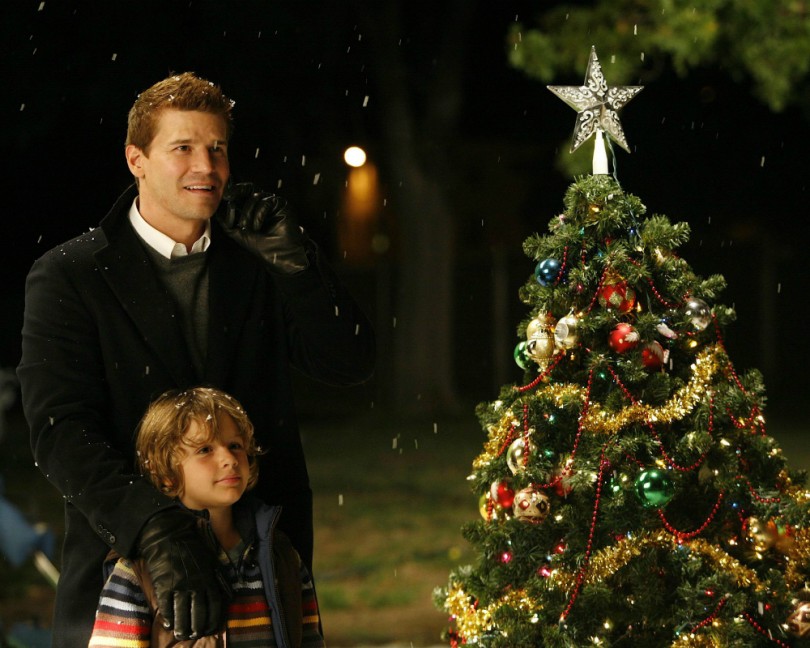 Even the young actor does not seem to be so happy about not being a part of the show as he is seen retweeting many of the tweets and even tweeted about it.

So sad to hear that Bones gonna end after season 12???? #Bones

Ty Panitz, who was born on 8th of April, 1999, is just 17. Yes ,his age is just that he is one of the most loved characters of Bones. The 'Happy Feet' actor, whose height is 4 feet and 10 inches, has a net worth in millions. He has been part of many good shows in the past such as Stolen Lies, CSI: Miami, and we really hope the actor comes soon back to the screen because we are surely going to miss Little Parker.