Known for her works in Ramona and Beezus, Noise, Unknown and Prey, Bridget Moynahan has given us movies that we will gush about even today. The actress, who has recently turned into a cookbook writer, is now working on the second edition of the famous movie John Wick, and it is so exciting to see the movie come back again, and most importantly, Helena Wick is back in action again.

The action thriller, which was much loved by the audience, was applauded for the performance of the actors. The movie, which follows the story of John Wick after he is forced back out of retirement enhances his journey when he goes to Rome and fights with the world’s deadliest killers. The plot, which is already so interesting, has more to give in the season 2 as there is the addition of new cast as well. Actors such as Riccardo Scamarcio, Peter Stormare, and Ruby Rose are going to be there in the movie. 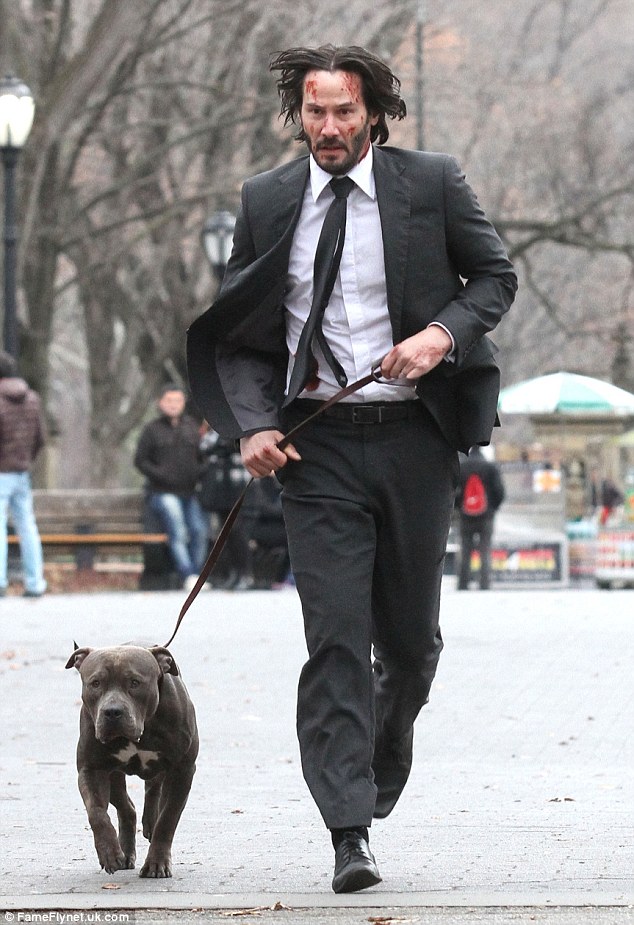 But that is not just it; Not at all. Our very own Erin Reagan has started shooting for the second installment. Bridget, who plays Erin in Blue Bloods, is shooting for the movie alongside John Leguizamo, Thomas Sadoski, and Lance Reddick. Not just that there will be a new villain (female villain) in it and hey lots of gun firing and shootouts is also promised by the makers who have the original creative team back in the job. A new kickass female villain whose name has not been revealed. Just the news is enough to raise our adrenaline to watch the movie. 2017 definitely has some amazing movies lined up and the wait is killing it.

The Sex and the City actress, whose height is about 5 feet and eight inches and an age of 43, has a son named Jack, lovingly called John in a previous relationship with Tom Brady. Bridget is now married to her life partner- Andrew Frankel. Andrew, who is her husband since October of 2015, has three older sons too, and the family lives happily with each other and are enjoying life thoroughly. She has a net worth of 25 million dollars alone and the movie - John Wick - is speculated to increase her worth even more.

Oh, by the way, guess what I just did @johndolanphotog #sohappy #perfection #friends #family #forever

John Wick Chapter two directed by Chad Stahelski is scheduled to release on 10th of February in 2017.