It’s really tough to keep personal life private if you are a renowned star. There’s a whole lot to handle including the paparazzi that never stops following. Time and again many rumors and hoax keep circulating. For someone as famous as Jaden Smith, it’s definitely too tough.

The rumors about the star went to a level where it even claimed that Smith is dead. However, it’s not true, the young actor is alive and his health is in great terms.

The only thing that isn’t going right with the star is his love life. Smith, who began dating Sarah Snyder since September 2015, isn’t together with her anymore. The pair’s relationship lasted only for two years. What is it that led the cute couple to split? Who is Jaden Smith dating now? Let’s find out.

Smith and Snyder’s began dating secretly since a long time, but they came out in public officially as a couple in September 2015. They attended the NY Fashion Week’s Gypsy Sports runway show together.

They stuck to each other most of the time and kept things really cozy between them. They were even caught sharing a kiss. 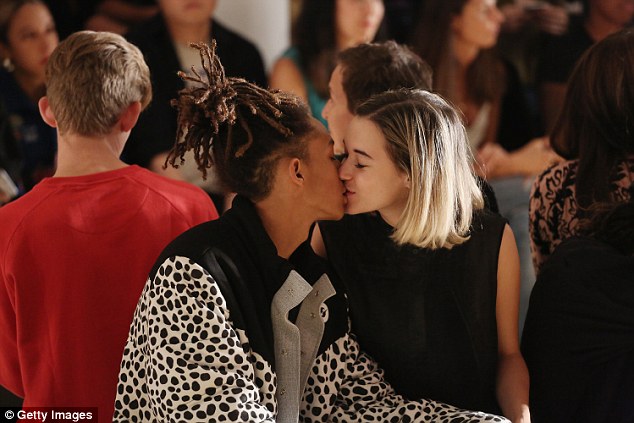 Just when the world thought that the pair’s relationship was going well, a photo where Snyder was seen in bed with a photographer named Gunner came in highlight. That is when Smith’s death rumors went viral.

Some sources even claimed that Smith tried to commit suicide multiple times. However, the death rumor turned out to be false and Smith solved the misunderstanding with Snyder.

Sarah Snyder was seen in bed with Gunner

But now, it seems like the pair has finally called it off. Bet.com reported that the pair has already split two months ago. The reason behind their breakup isn’t anything serious but the pair simply started growing apart. A close source reported that they had been on the rocks for a while and stopped having mutual interests. 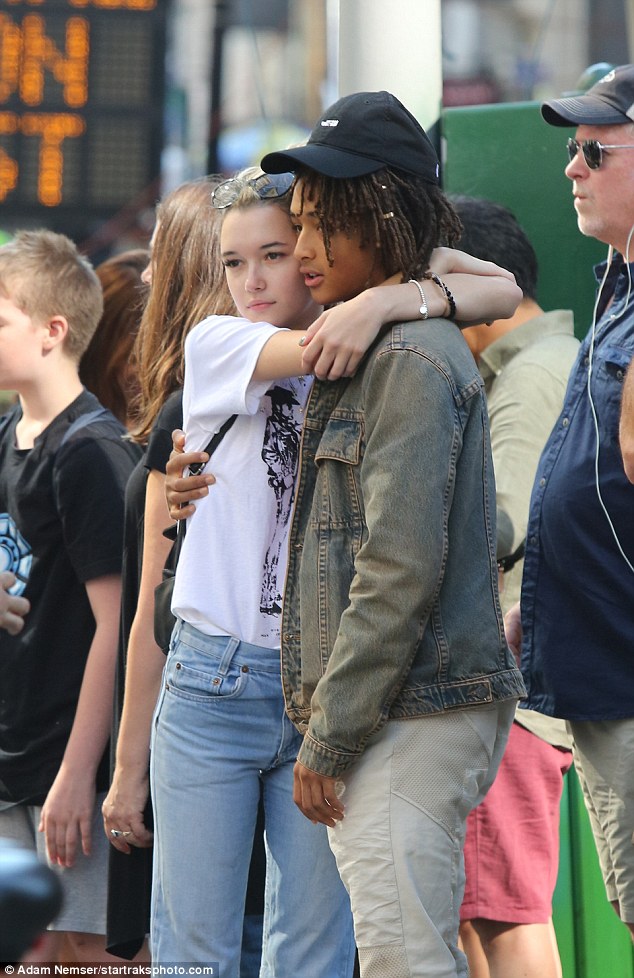 Smith hasn’t been dating anyone after his recent breakup, but he was once linked with Kylie Jenner. Apart from them, Smith also dated Amandla Stenberg in the past.

Must Read: Kris Jenner advises Kylie Jenner to stay single for a while after her split with rapper Tyga

Also Read: Kylie Jenner and Tyga share a kiss in a photo booth as they get their relationship going once again

We’re not sure if Smith will get over his ex-girlfriend Snyder but we surely have doubts that they might get back again like they did the last time. Well, we can’t jump to conclusions now, but all we can do is just wait for the broken up pair’s new moves.